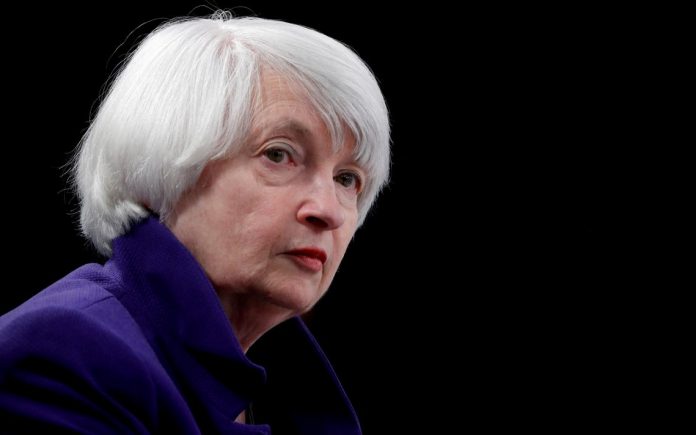 US Treasury Secretary Janet Yellen explained that cryptocurrencies are being used for crimes such as money laundering, and this has become an increasingly “growing problem”.

Policy makers, regulators and private sector experts in the USA came together at the meeting where financial technologies were discussed.

At the meeting attended by Treasury Minister Jenet Yellen, it was stated that technological innovations can be used to alleviate the equality problem in the society. Yellen also expressed the negative aspects of these technologies.

Addressing policy makers, Yellen said, “I can see what new technologies have promised. But I also accept this fact: Cryptocurrencies are used to launder money and finance terrorism. ” she said.

With the Covid-19 pandemic, cyber attacks started to increase; It was stated that these attackers started targeting hospitals, schools and state institutions. “There is an explosion of risk in areas such as fraud, money laundering, terrorist financing, data theft,” Treasury Minister said. she used her expressions.

‘Innovation should be a ladder’

Yellen referred to the Anti-Money Laundering Act, passed by the US Congress in December last year, and talked about “how well the timing is”. While the use of illegal cryptocurrencies was said to be a “growing problem,” it was signaled that most regulations in the US may need updating.

The Minister of Treasury stated that financial innovations should not only “protect people from attacks”, they should act as “a ladder to raise the quality of life to the next level”.

See Also
What did Janet Yellen say about Bitcoin in 2014? 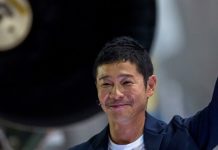 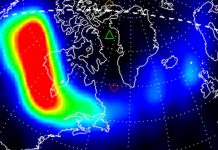 Elon Musk Shared His Own Song on SoundCloud