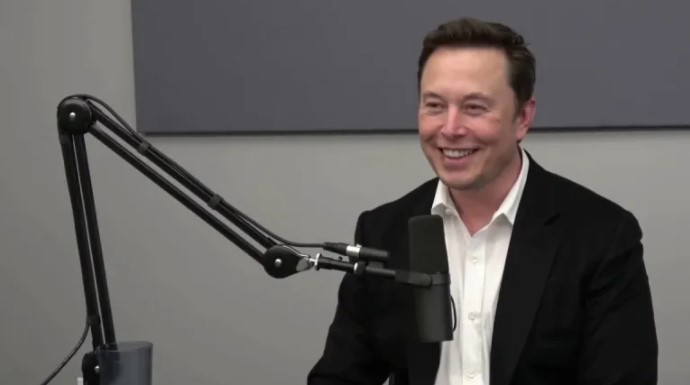 Elon Musk, who recently joined the popular Youtube podcast Lex Fridman, suggested that historical errors characterize the current monetary system. The Tesla CEO states that the errors are due to the government’s ability to interfere with the money supply through excessive pressure, which “dilutes” the currency’s value.

Elon Musk relies on the decentralized nature of cryptocurrencies

Musk, a crypto advocate, criticized the centralization aspect of money, noting that the government is likely to abuse its rights to determine the money supply. Along these lines, he implied that the decentralized nature of cryptocurrencies could offer a solution. In part of the podcast, Musk made the following statements on the subject:

Also, Musk believes that current monetary systems run on legacy technology that needs an overhaul and cryptocurrencies to offer the perfect alternative to fix the system. At the same time, the SpaceX founder noted that the emergence of assets such as Bitcoin (BTC) offers a solution despite shortcomings such as long transaction times. However, such challenges, according to Musk, make Bitcoin an excellent storehouse of wealth for its holders, while accepting ongoing attempts to improve the system, such as the lightning network.

Elon Musk on the identity of Satoshi Nakamoto

Also, during the session, Musk delved into the controversy surrounding the true identity of Bitcoin’s anonymous inventor, Satoshi Nakamoto. Musk stated that he believes computer scientist Nick Szabo could be the creator of Bitcoin, as he meets all the characteristics of Nakamoto. At the same time, Musk denied previous rumors that he might be the person behind Bitcoin.

Musk’s choice of Szabo stems from the computer scientist’s 1998 proposal to create a digital currency called “BitGold”. Overall, Satoshi’s identity has been a hot topic in recent months, with Australian computer scientist Craig Wright claiming to be the creator of Bitcoin, even using the court system to prove his identity.