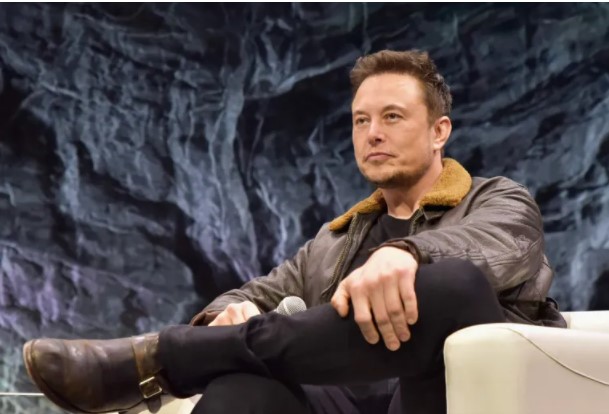 Billionaire Elon Musk shared a memory of Warren Buffett’s company Berkshire Hathaway’s Vice President with Charlie Munger on Twitter. He responded to Charlie Munger’s statements that he was “proud that he hasn’t invested in any cryptocurrencies.” Musk claims that Munger once told the “whole table” at a luncheon that Munger would fail Tesla. According to his statement, Musk acknowledged that the devastating comment upset him, while telling Munger that Tesla was worth a try, despite the low chance of success.

Musk’s story of perseverance and determination has garnered a lot of comments from members of the investment community, including MicroStrategy CEO Michael Saylor and Dogecoin co-founder Billy Markus. Some think that Elon Musk gave Munger his “best answer ever” on cryptocurrencies.

What were Munger’s comments on cryptocurrencies?

Charlie Munger on Wednesday harshly criticized cryptocurrency traders for trying to get rich quick and blamed the US for failing to outright ban crypto trading. “I don’t think it’s good for our country to go crazy for Bitcoin and the like. I hate it,” he said.

Regarding the US stance on crypto trading, Munger said, “It was a big mistake to allow this. An evil genie came out of the bottle,” he says. In response, Munger praised China for its cryptocurrency ban, which it launched in September. Munger expressed doubts about the government’s appetite for robust regulation of cryptocurrencies. The legendary investor likened cryptocurrencies to “venereal diseases,” a harsh comment that angered the cryptocurrency community. The billionaire is also proud that he has never touched cryptos. Last year, he also criticized Elon Musk for being overconfident.