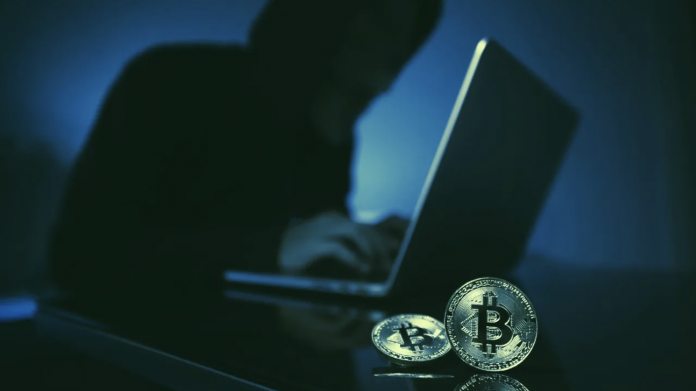 pNetwork is facing a massive attack. Cross bridge system lost $12 million in Bitcoin due to a bug

Welcoming investors as a crypto money platform, pNetwork is having a hard time. The platform, which has a multi-chain bridging system, has been attacked by fraudsters. The loss of the company is also great after the hijacking due to an error in the system.

The platform, which has lost a large amount of Bitcoin, is trying to keep the hearts of investors at ease. According to the statements made, while no damage was observed in the funds, it was announced that the bridging systems were also corrected.

pNetwork made an offer to scammers

Announcing the annoying news on social media, the platform conveyed the details of the event to its investors. Stating that the available funds are safe, pNetwork mentioned the following in its statement:

An attacker exploited a bug in our codebase to attack pBTC over BSC. We regret to inform our community that 277 Bitcoins were stolen as a result of the incident. However, there was no problem with other bridges. We have identified the error and are trying to fix it. We started to look for solutions for our users who were affected by the attack. We are sorry for what happened. 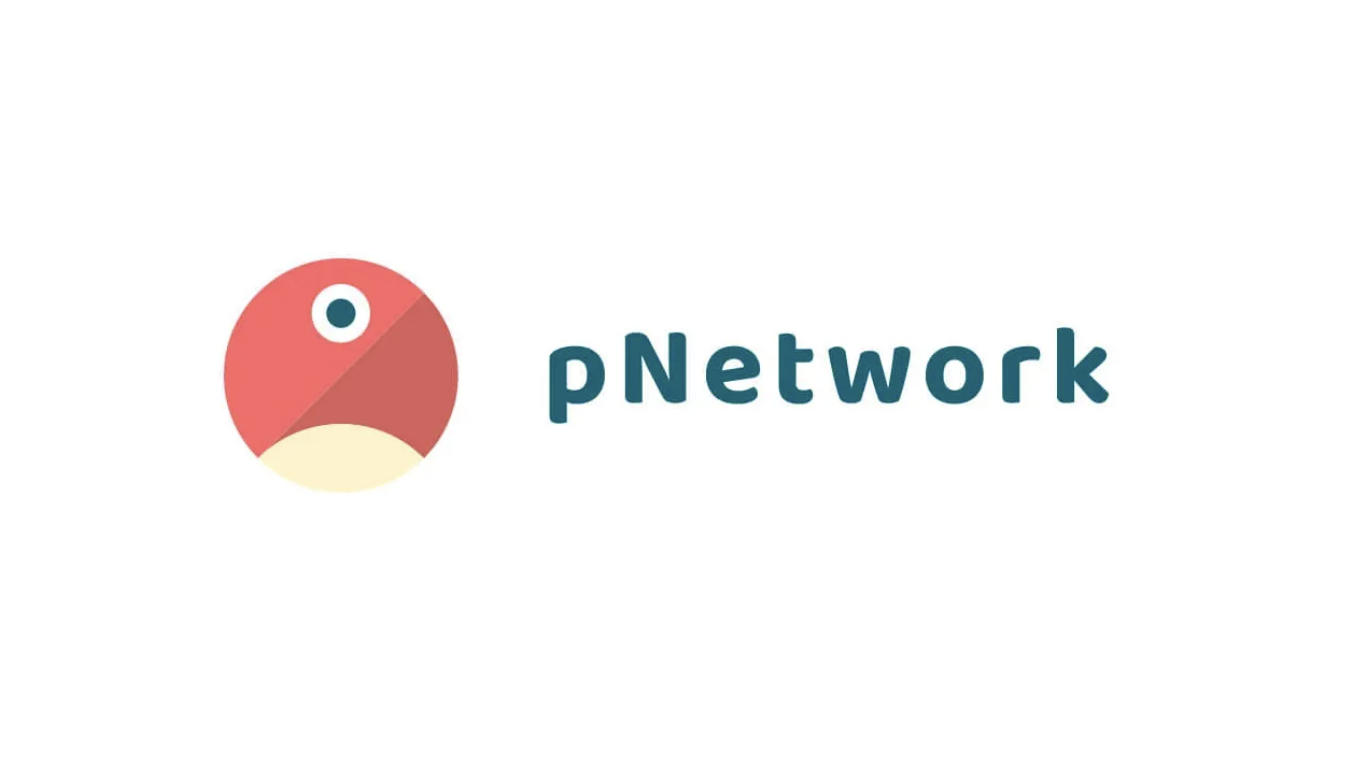 Trying to compensate for the situation with instant updates, pNetwork also sent a message to the fraudsters. After approximately $12 million in losses, the platform, which made a bid, stated:

Black hat pirate. If he returns the funds properly, we will pay him a clean $1.5 million. Security vulnerabilities are part of it, yes. But we want the DeFi ecosystem to continue to grow. Giving back the funds would also be a step in this direction.

After the message, there was no response from the fraud front. However, the platform announced that they will continue to wait. However, it has been learned that clearer steps will be taken if the wait continues.

While anyone using pToken was not affected, investors who benefited from the pBTC bridge in the past did not suffer any losses. However, the situation does not look bright for people who have investments in the current system. The platform will spend a long time trying to take care of this issue. Announcing that they will continue to stay connected to the sector, pNetwork also thanked everyone who supported it. Let’s see how the investors who have lost will cope with the event. We’ll wait and see.

What are your thoughts on this subject? Don’t forget to tell us your opinions about the big hit.

Meta has shut down more than 500 bot accounts of the...

Santiment: Whales are attacking these 7 altcoins!