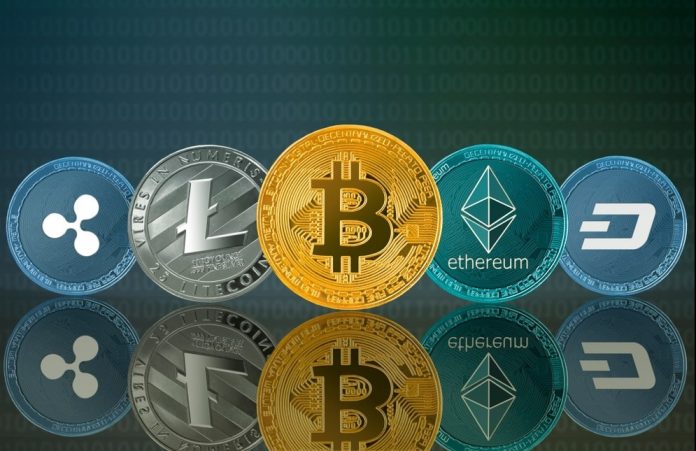 Twitter accounts of several names known as ‘phenomena’ of the global cryptocurrency industry have been suspended. Those whose accounts were suspended include names such as PlanB, known for its stock-flow (S2F) model; It is not yet known why such a step was taken.

Twitter has suspended the accounts of at least four different cryptocurrency phenomena as of today’s morning. Accounts known to be affected by the decision include @ 100trillionUSD, @TheCryptoDog, @woonomic, @KaroushAK, and @WSBChairman.

Two of them belong to PlanB and Willy Woo, two to Crypto Dog and Karoush AK, who also share cryptocurrencies, and another to the name who claims to be the manager of the WallStreetBets subreddit. Each of these accounts had hundreds of thousands of followers.

While the details were not shared, it was announced that these accounts “violated Twitter rules”.

UBS Strategist: Gold Price Will Drop To These Bottoms By December!