Home Crypto Cryptocurrency Mining Call to the State in Iran 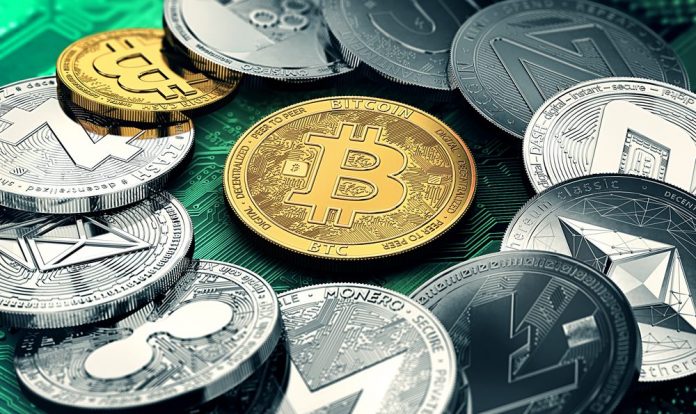 In the report shared in the Iran Wire news, it is stated that Iran can generate $ 2 million a day and $ 700 million a year by mining crypto money. It is estimated that $ 22 million a year will be earned from Bitcoin mining transaction fees.

Sanctions may decrease with new bitcoins

It is predicted that the Bitcoins that will be obtained by mining will reduce the effect of the sanctions imposed on Iran. In the report, it is said that cryptocurrencies can be easily used by local authorities, as new BTCs cannot be easily tracked.

Mining has other benefits

Mining activities can increase employment thanks to the Bitcoin mining areas to be created. At the same time, it is expected that many people will be employed in the energy sector due to the high energy consumed in mining and employment opportunities in many areas will increase due to the need for equipment and engineers.

It is also stated that mining activities will create a more efficient energy production / consumption opportunity for Iran, which has problems with electricity. Except those; Other advantages such as attracting foreign investment to the country, strengthening the export sector, and creating business areas in the technical and engineering sectors are mentioned.