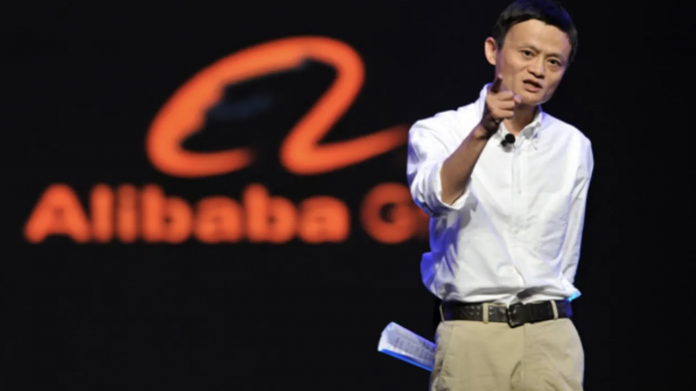 It was included in the embargo against crypto currency mining on Alibaba, one of the most famous e-commerce sales sites in the world.

In the past weeks, the entire crypto exchange, especially Bitcoin, has been turned upside down, with consecutive statements made by China and a few other countries. The most valuable among them, Bitcoin, had seen below $ 40 thousand. The investors of the stock market, who were hit after the blow, came from Alibaba in a statement just as the waters calmed down.

How will Alibaba prevent cryptocurrency mining?

Alibaba, which has managed to enter the top 3 among the world’s most selling e-commerce sites, has shown to the whole world that it will comply with the decisions taken by the Chinese government in its latest statement. After the statement made by the Chinese technology giant, there was a flurry in the cryptocurrency exchange.

In a statement made by Alibaba on September 27, the company announced that it has banned the sale of hardware and software used to mine cryptocurrencies through its e-commerce site. He said that sellers who enter incomplete or incorrect product information and categories in order to be able to sell will also be penalized. 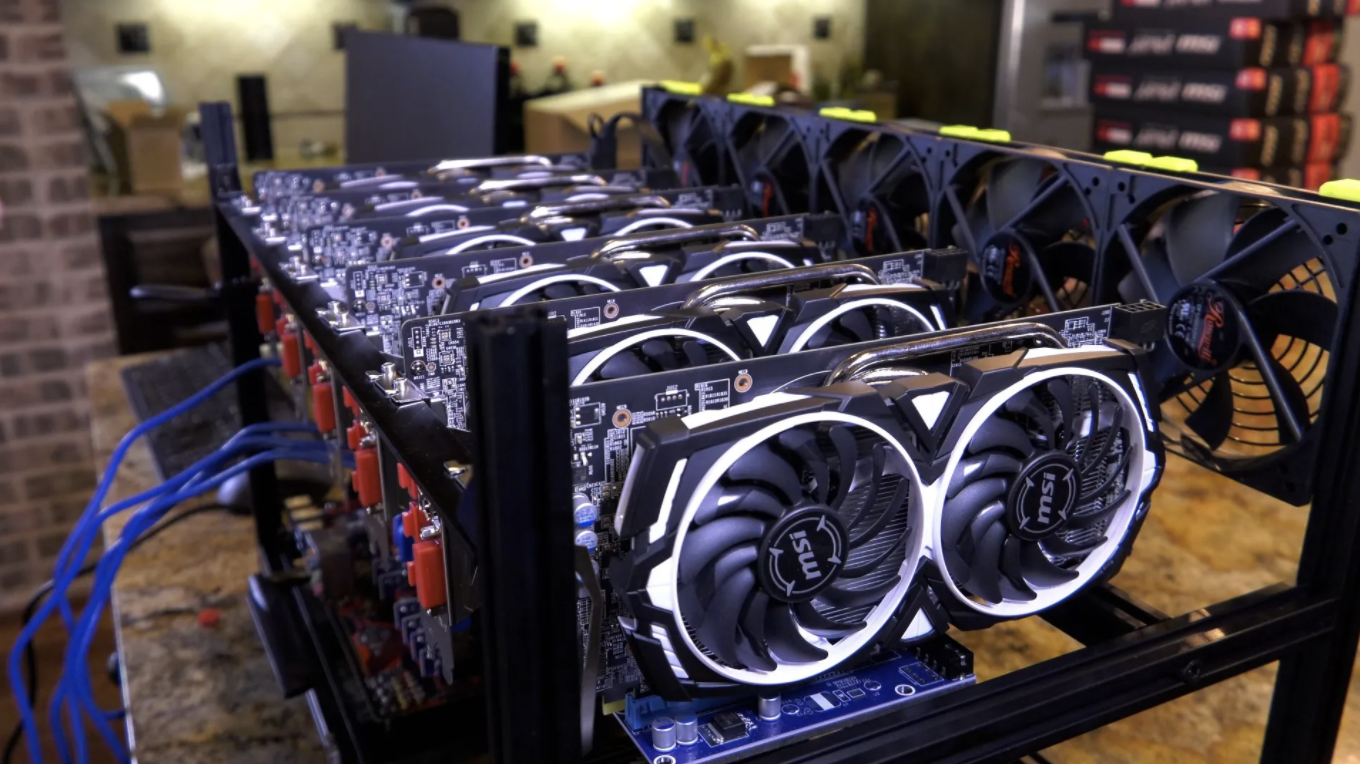 How will cryptocurrency mining be affected?

Hardware and software from Chinese manufacturers have been dominating the market for a while. Even companies that did not directly produce the necessary hardware for cryptocurrency mining were selling them to the world by purchasing them in bulk.

Will the sale of graphics cards be banned?

In the past years, many computer manufacturers and users have had a hard time finding computer parts. The reason was that people and companies engaged in cryptocurrency mining consumed video cards and other computer parts on the market by purchasing them in bulk as soon as they entered the market.

Graphics card manufacturers such as AMD and NVIDIA have taken precautions against this situation. With the changes they made on the graphics cards they issued for the users, they prevented the mining of cryptocurrencies. They solved the problem by producing special cards for those who wanted to do this. Therefore, cards produced for users will not be affected by these bans.

Bitcoin (BTC) Suggestion That Will Be Talked About From The US...