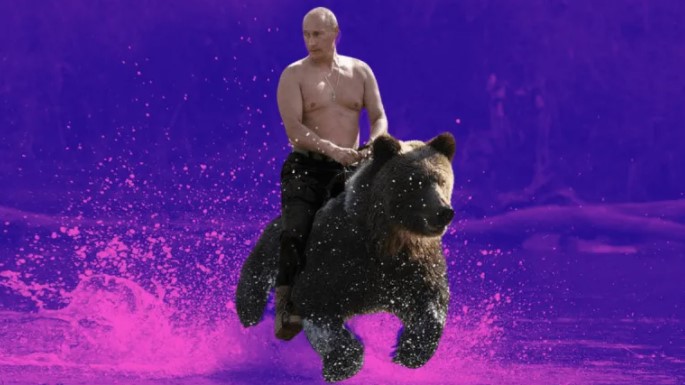 It is understood that Russia is trying to gain advantage and initiative from the emerging crypto money markets. It seems that this approach of the Russian central bank, which has recently made an opinion on banning cryptocurrencies, has not found support from my finance ministry. In this context, Russian leader Putin reportedly instructed the central bank and the finance ministry to agree on cryptocurrencies.

Move from Russia on crypto money

Russia’s authoritarian president, Vladimir Putin, has become a new glimmer of hope for crypto miners, saying that Russia has some advantages in cryptocurrency mining. Speaking at a meeting on the regulation of cryptocurrencies, Putin expressed that his country has some advantages when it comes to cryptocurrency mining. It is among the news that the Russian Ministry of Finance and the Russian Central Bank, which have differences of opinion on crypto, have also received an order from Putin to agree on the issue.

In his previous speech about cryptos, Putin said, “Cryptocurrencies may be the future of all of us, but we should look at this issue more carefully right now.” he said. In addition, Putin expressed his concerns about the security of cryptocurrencies, drawing attention to their extremely volatile nature. Some time ago, the central bank of Russia proposed banning the trading and mining of all cryptocurrencies. Putin, on the other hand, showed the opposite position with his statement. “Russia needs to regulate cryptocurrencies, not ban them,” said Russian Finance Minister Ivan Chebeskov in a recent statement.

Danger Signals for Metaverse Altcoin! Beware of this cryptocurrency!