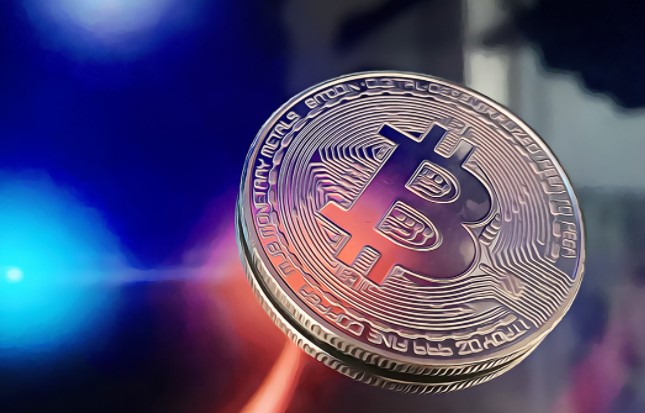 Although Bitcoin lost strength significantly in the short term, falling from the $69,000 ATH level it recorded in recent months to the price levels of $45,000, it rose to the price levels of $51,000 with the upward price movements it has recorded since December 21. Bitcoin, which has been rejected more than once from the $50,000 resistance since its decline to $45,000 price levels, has partially entered the recovery process as it surpassed the $51,000 price level, which is an important resistance in the short term. Noting the resistance levels in the $53,000 and $55,000 price bands, analysts stated that the leading cryptocurrency may face a short-term selling pressure at these price levels, and stated that the current outlook in Bitcoin is positive.

Ethereum, the second largest cryptocurrency in the crypto asset ecosystem in terms of market value, has also entered a strong recovery process by breaking the falling trend structure on the four-hour chart after its value increases. Ethereum rose from the $3,700 price level to the $4,100 price level after the rises it has recorded since December 21.

Ascension Momentum in The Sandbox

In parallel with the increase in the value of the leading cryptocurrency Bitcoin, the crypto money market gained an upward momentum. Most high market cap cryptoassets continued to post value gains. In particular, one of the prominent Metaverse projects, The Sandbox’s native cryptocurrency SAND, recorded an average of 20% increase in value, rising from $5.09 to $6.10 in the last 24-hour time frame, according to CoinMarketCap data.

Metaverse is moving away from this altcoin: its price has exploded!