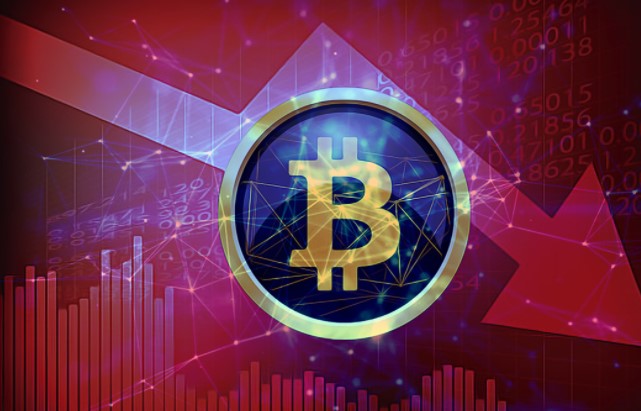 Cryptocurrencies took action again after the Fed’s interest rate announcement the other day. So much so that the leading cryptocurrency Bitcoin (BTC) has risen rapidly and has increased by about $ 3,000.

On the other hand, with this movement in Bitcoin price, the altcoin market also turned its direction upwards and started an increase. Ethereum (ETH), the second largest cryptocurrency by market cap, changed direction and managed to rise above $4,000 again.

Here’s the latest situation in the cryptocurrency market after the Fed’s interest rate announcements.

Bitcoin (BTC), the world’s largest cryptocurrency in terms of market value, has fallen to the level of $ 46,000 as a result of consecutive decreases in the past few days.

However, with the announcement of the Fed’s interest rate decision on December 15, the leading cryptocurrency Bitcoin started to increase again. So much so that a rapid increase began in Bitcoin and the price rose by approximately $ 3,000.

So much so that Bitcoin (BTC) continues to trade at $47,885, down 1.7% in the last 24 hours, according to data from CoinGecko, as of the time the content was written.

The rise in the flagship cryptocurrency has also positively affected altcoins. So much so that Ethereum, the second largest cryptocurrency in terms of market value, rose again above $ 4,000 after a long time.

With this increase in Ethereum, ETH left behind a critical level and continued to increase up to $ 4,100. Later, with BTC changing direction, the price pulled back a bit and is now trading at $3,967, down 1.3% in the last 24 hours.

On the other hand, Binance Coin (BNB) and Solana are challenging the market while most of the altcoins are burning red. These two popular altcoins have gained 0.2% and 1.8% respectively in the last 24 hours.

As of the time of writing, BNB is trading at $531, while the popular altcoin Solana continues to trade at $179.