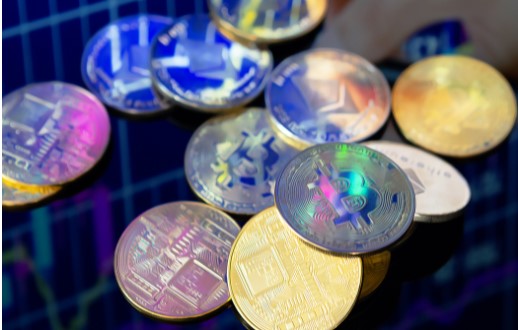 The leading cryptocurrency Bitcoin (BTC) fell to the level of $ 36,500 with the last drop, but the price is now on the rise again. The impact of this increase in Bitcoin is also reflected in altcoins, and most altcoins continue to rise with Bitcoin at the moment.

Here are the latest status and updated data on Bitcoin (BTC), Ethereum (ETH), Shiba Inu (SHIB) and other cryptocurrencies;

Bitcoin (BTC), the largest cryptocurrency in terms of market value, has lost value greatly with the consecutive decreases in the cryptocurrency market and started a decline from $ 44,000 to $ 36,500.

These decreases, which have been going on for a while in Bitcoin, have been replaced by increases as of today. So much so that the leading cryptocurrency changed direction as of today and started a rapid increase.

As of the time of writing the content, Bitcoin continues to trade at $48,720 with an increase of 4.48% in the last 24 hours, according to CoinMarketCap data.

Ethereum and Shiba Inu Experience Up To 7% Increase

Ethereum (ETH), the second largest cryptocurrency in terms of market value, is among the cryptocurrencies most affected by these recent declines.

However, ETH changed direction like Bitcoin and started a new increase. ETH, which has increased by 6.67% in the last 24 hours, continues to trade at $ 2,716.

On the other hand, looking at the popular altcoin Shiba Inu, SHIB is also affected by the market turning green. So much so that the popular joke currency experienced a decline to the level of $0.000023 with the last drop.

However, SHIB, like the rest of the market, has started to rise again and has gained 7.16% in the last 24 hours. Shiba Inu continues to change hands at $0.0000026 as of the time the content was written.

While this increase in the leading cryptocurrency Bitcoin was reflected in altcoins, many altcoins changed direction and started to rise.

World Famous Company Adds These 2 Altcoins To Its Portfolio!