Ethereum, the second most popular cryptocurrencies in the world, continues to rise. ETH, which fell to the level of $ 1,800 – $ 1,900 after the great crisis in July, is breaking records after the rapid recovery process.

Finally, the popular cryptocurrency, which closed Friday with $ 4,400, started the week to rise. Ethereum, which was positively affected by the fluctuation defined as the Elon Musk effect in the market, broke the all-time record. Here is the new market value…

How much did Ethereum and Bitcoin cost!

Making a quick entry into the morning hours, Ethereum reached an all-time high by seeing a value of $ 4,737. The crypto money, which fell to $ 4,750 immediately after a small decrease, managed to make its investor smile. However, ETH is not the only unit on the rise. 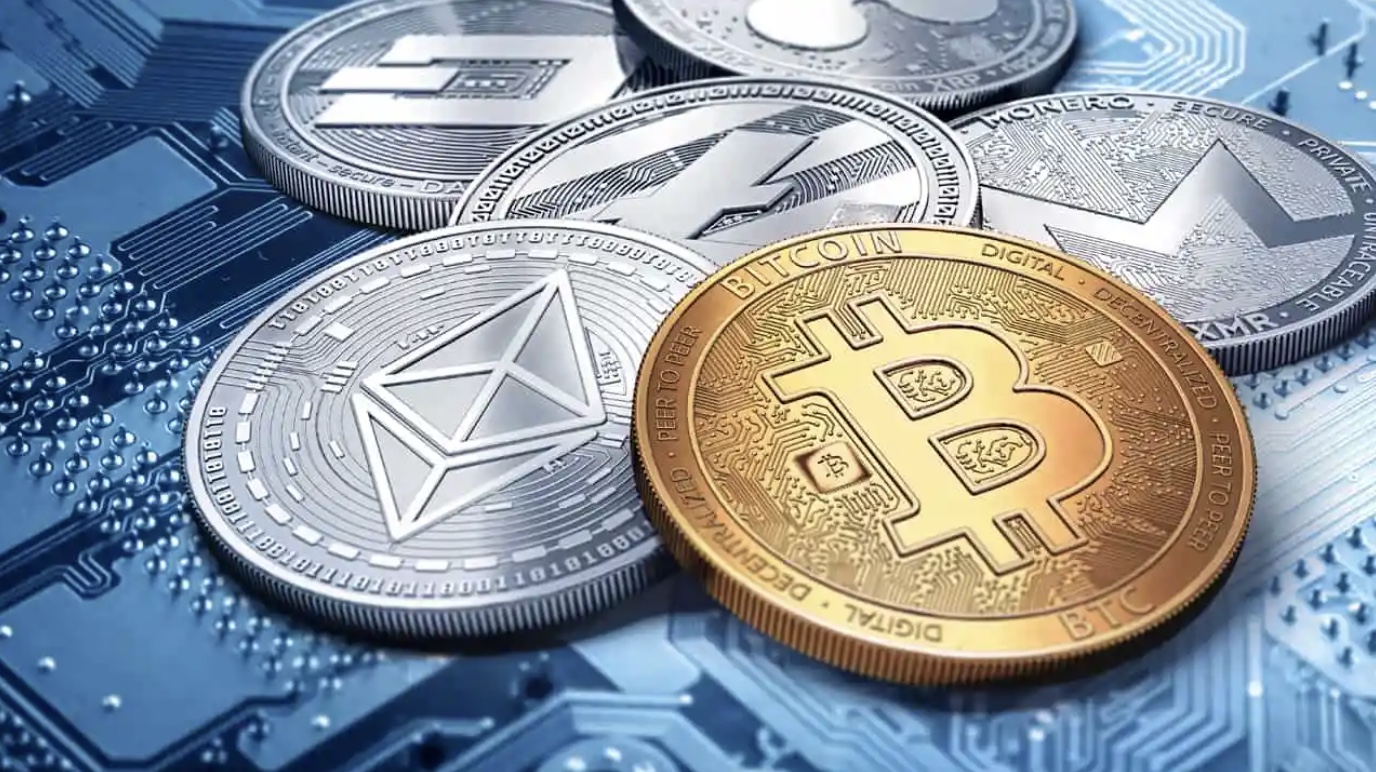 Similarly, Bitcoin, which started the day with an increase, gained 6 percent and reached the level of 66 thousand dollars. Thus, it was one step closer to breaking the record. So what is the reason for this rise? Why have cryptocurrencies that have been stable for a while started the week so fast?

In fact, the main reason for this is Tesla and SpaceX CEO Elon Musk. The famous billionaire, who is often on the agenda with crypto money statements, opened a survey on Twitter the other day about whether to sell Tesla shares. While this caused a 7 percent decrease in the auto giant’s value, it led to the expectation that Musk would invest. 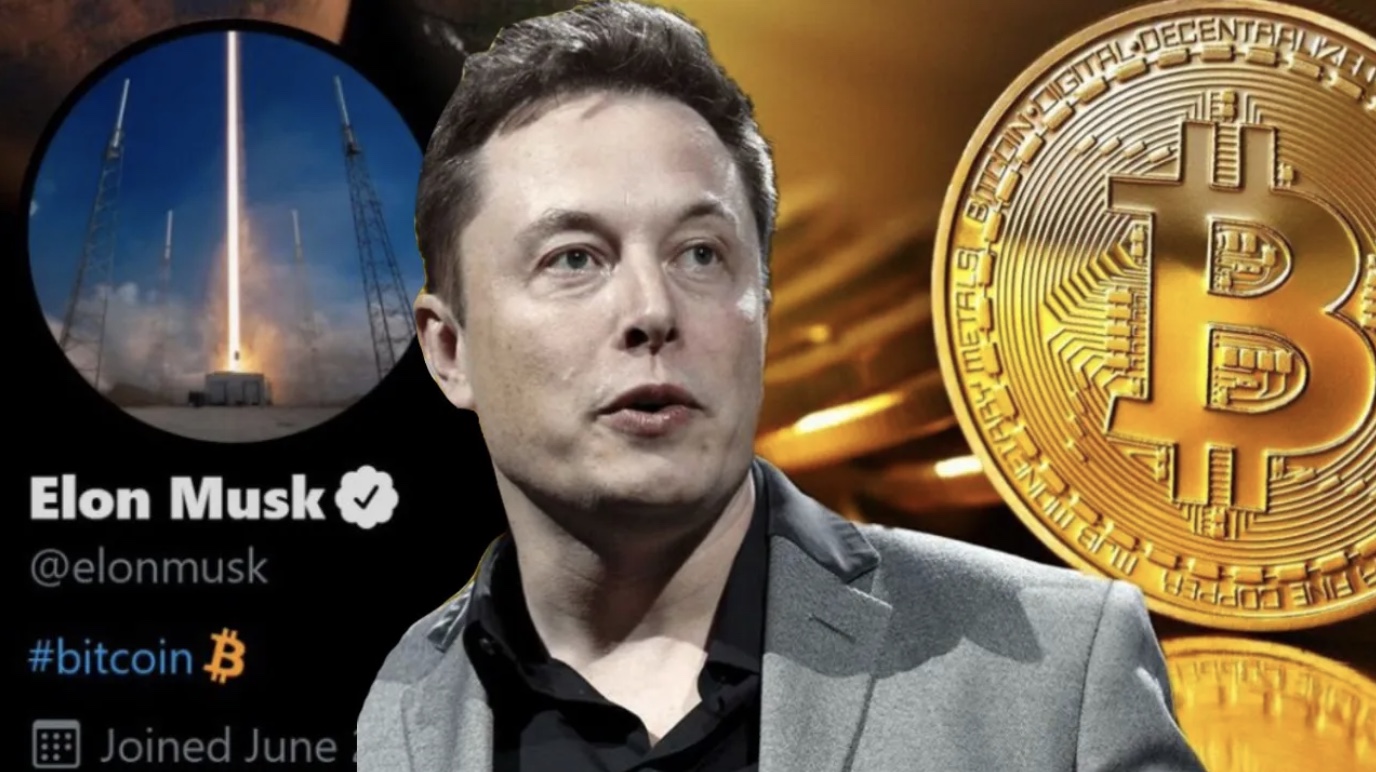 While it is a question of whether the famous billionaire will really sell his shares, investors are already waiting on the alert for the words that will come out of Elon Musk’s mouth. If Musk makes a possible investment, the crypto currency he is interested in is expected to take flight.

So what do you think about this subject? Do you think Elon Musk will really sell Tesla shares and invest in coins like Bitcoin or Ethereum? You can share your views with us in the comments section.

The Most Interesting Products You Can Buy With Cryptocurrencies