Crypto hedge funds made huge profits in 2020. It was stated that hedge funds, which were announced to double their revenues, increased thanks to the rise in Bitcoin and DeFi platforms.

According to the news shared by the Reuters news agency, crypto money hedge funds performed well during the year and doubled their revenues due to the increase in Bitcoin and the increase in the possibility of making crypto money without banks. Visions Hill Group is among the prominent hedge funds in the news of the agency. Visions Hill Group announced that it has recorded a 126% arrival increase since September 2018. 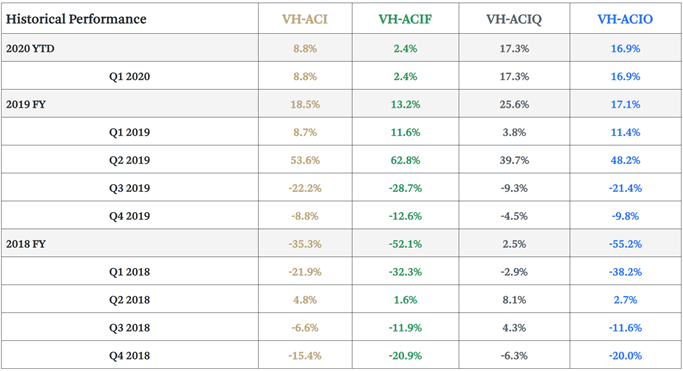 It was stated that actively managed hedge funds performed better than passively holding Bitcoin, according to the performance compared to the beginning of 2018. In a statement made by the company’s CEO, Scott Army, it was stated that the emergence of DeFi platforms and the rise of cryptocurrencies also contributed to the increase in hedge funds.

What does DeFi data say? 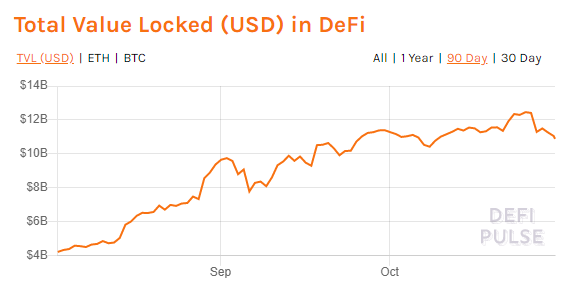 The increase seen in DeFi is reported by Reuters as it has increased 180% since August. On the subject, it was stated that Michael Anderson, the founding partner of Framework Ventures company, believes that DeFi platforms have more volume than other major crypto currency exchanges and will grow more soon.

The Boys: end may be as controversial Game of Thrones

Final Fantasy XVI will get news in early 2021

Crab Eater Seals in Antarctica Selected as ‘Wildlife Photograph of the...

Hackers do it again: 336 Bitcoin stolen from Cashaa