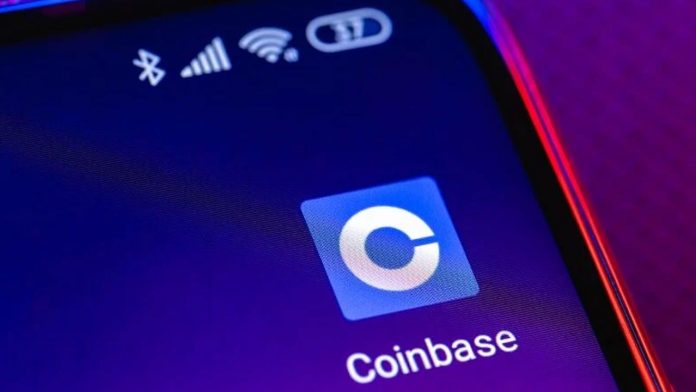 Coinbase, one of the world’s largest cryptocurrency exchanges, announced that it will establish its own NFT platform. Users will be able to create and trade NFTs on this platform.
The NFT market, which is one of the most talked about topics in the world in recent months, continues to grow day by day. The market, where we see that quite absurd works, from a stone picture to a red picture consisting of a pixel, are sold for tens of thousands of dollars, came to the fore with great news today.

Coinbase, one of the largest cryptocurrency exchanges in the world, has officially announced that it will launch its own NFT market in the announcement it shared today. This market, which will be published under the name ‘Coinbase NFT’, will allow Coinbase users to create and buy NFTs. Cryptocurrency market Binance, a competitor to Coinbase, opened its own NFT market a few months ago.

In the first place, Ethereum-based NFTs can be traded:

The NFT platform, which is announced to be published by Coinbase before the end of this year, will allow only Ethereum-based NFTs to be traded in the first place. After a certain period of time, other blockchains will also be supported. In a statement, the company stated that their platform will eliminate the user experience shortcomings seen so far in the NFT creation and acquisition stages.

For those who want to get early access to Coinbase’s NFT platform, the waiting list has also started. You can enter your name on the waiting list after clicking the ‘Join Waitlist’ option and entering your e-mail address at the address you can access from this link. In order to increase your rank in the list, you can share your referral code with your environment so that others can enter this list.

Monster Hunter Rise shows its weapons in the trailer