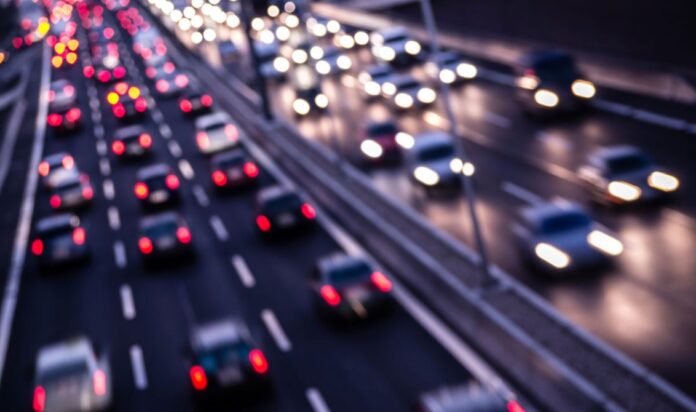 BitMEX, which processes its users’ withdrawal requests every day at 16:00 CET, creates a density in the Bitcoin network and causes transaction fees to increase.

To send users who pay an average price of Bitcoin, Turkey time with every day are forced to wait about 1 hour for the termination of operations at lunch time. After a while, the waiting time returns to normal. A researcher thinks he has found the reason for this: BitMEX.

As reported by CoinDesk, according to the claim of Bitcoin engineer nickname 0xb10c; If the crypto derivative exchange BitMEX had used more effective technologies, users would have saved roughly 1.7 Bitcoin (about $ 15,000) daily, or 7 percent of their daily transaction payments.

In his latest report on the subject, 0xb10c wrote, “Transactions have a significant impact on the Bitcoin network and user fees.”

As is known, a user charges a small fee for this in each Bitcoin transaction. These wages fluctuate depending on how much hesitation or congestion occurs in the network. The reason for this is that there is a limited space for transactions to take place. If there are too many transactions at the same time, miners prefer higher paying ones. So those who pay less will have to wait.

0xb10c also says that this situation, which he saw during his researches, has always been experienced since September.

TikTok Explained How It Provides Different Streams For Each User

Electric Mustang will be faster and more powerful than expected

News about the return of Brock Lesnar

The Release of PlayStation 5 and Xbox Series X May Be...

Salma Hayek causes a furor on Instagram with a natural photo

iOS 14 to be released in time despite coronavirus outbreak