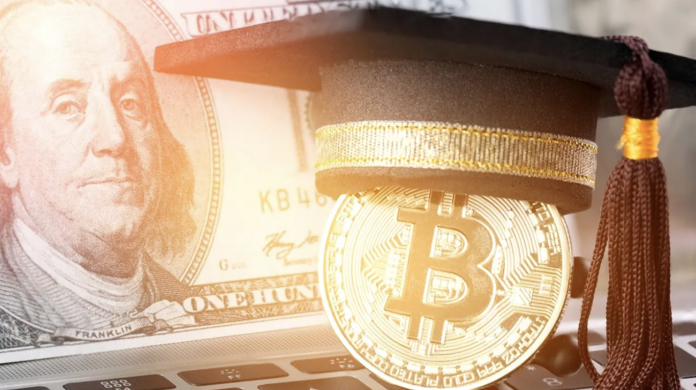 Cryptocurrencies, which appear as a payment method in every aspect of our lives, will now be used in the field of education.

Cryptocurrencies, which are increasingly used in many different areas today, will now be used for education payments. According to the new news from Bloomberg, the Wharton School, which is located within the University of Pennsylvania and is among the most prestigious Ivy schools in the world, announced that they will receive payments with crypto money.

Cryptocurrencies will now be used for education payments

The Wharton School, a part of the University of Pennsylvania, is considered one of the best business majors in the United States. Wharton, one of the faculties in the Ivy League classification, together with his official statement, announced that the education fees in the Digital Value Management and Cryptocurrency departments can also be made with crypto money. 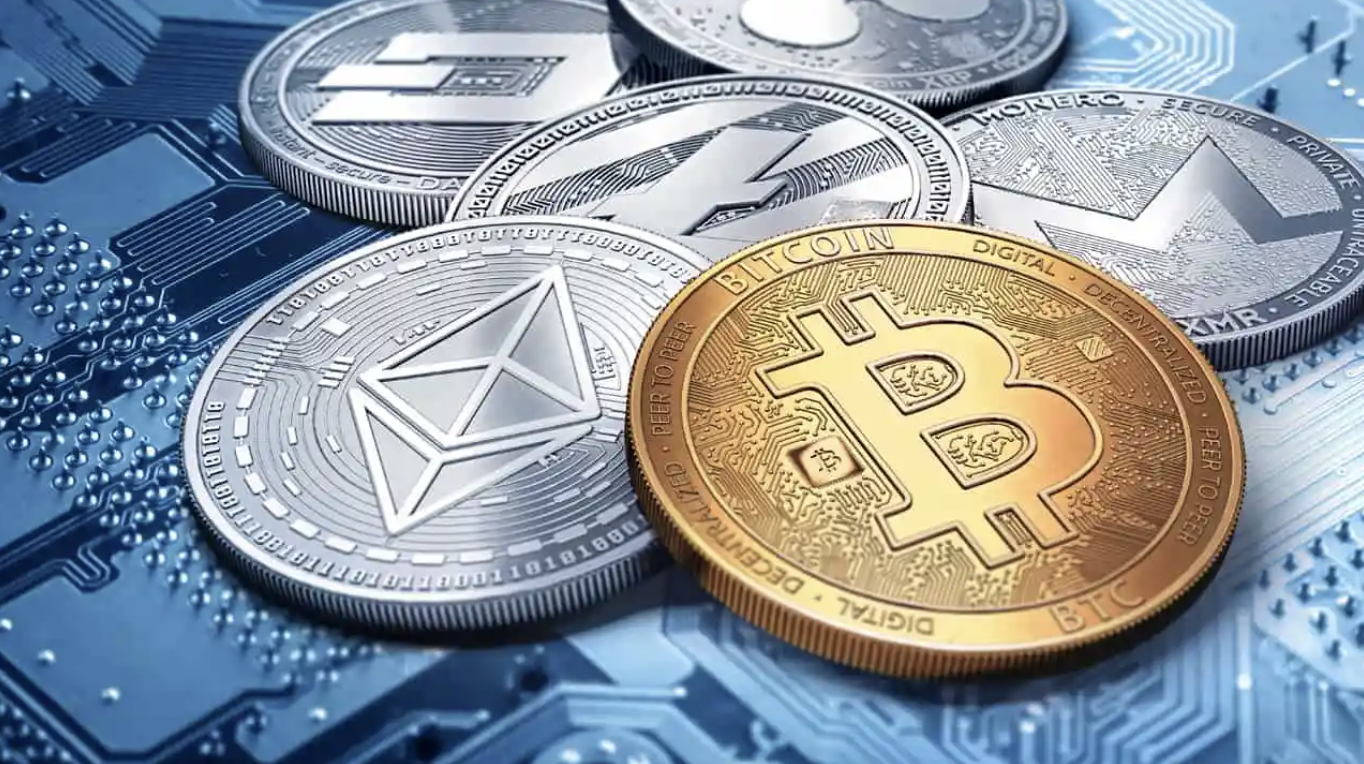 The Wharton School stated that the crypto money and digital technologies course will be $3,800 per year and will be paid via PayPal as well as cryptocurrencies such as Bitcoin and Etherium. The developer of the program, Guido Molinari, said that the new course to be opened is the only program within the university that accepts digital payment. Molinari added that their aim is for students to gain awareness about the sector.

The Wharton School is not the first university across the US to decide to take payments in cryptocurrencies. The Massachusetts Institute of Technology, which released a statement in 2014, allowed students to pay with Bitcoin.

In May of this year, the University of Pennsylvania, where $5 million worth of crypto money was deposited into its account from an anonymous wallet, thus came to the fore with another crypto money news. So what do you think about this decision? Do not forget to share your views with us in the comments section.

What is EthereumMax (EMAX)?