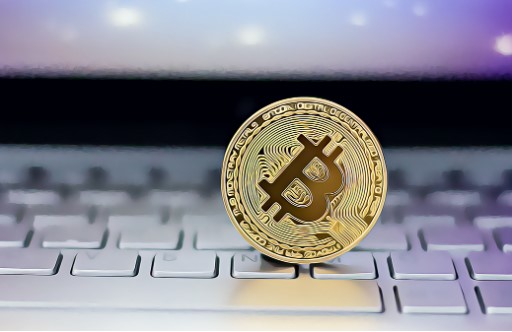 Cryptocurrencies have gained widespread recognition on a global scale, while institutional investors are expanding their portfolios, the collapse of Terra UST has come. The secondary effects of this event will manifest themselves in greater unreliability in the market. Already many names, including the former chairman of the Fed, have begun to talk about what kind of wild west it is.

Description of the cryptocurrency

Former chairman of the US Federal Reserve Ben Bernanke told CNBC on Monday that, in his opinion, bitcoin does not work as money or a means of saving, digital gold.

“If Bitcoin replaced fiat money, you could use Bitcoin to buy groceries. No one buys food with bitcoins because it is very expensive and burdensome. Because of its unstable value, people cannot buy goods with Bitcoin.”

Can be used for Bitcoin payments

Bitcoin payment transactions are being tested in real time in El Salvador. Millions of people do not face any problems when paying. Thanks to the Lightning network, payments are made quickly and cheaply. They can be instantly converted into dollars thanks to intermediary institutions or smart wallets. Thus, the buyer and seller do not face any problems. The lack of price stability, of course, can affect buyers if they have a significant amount of bitcoin.

Former Federal Reserve Chairman Ben Bernanke is sometimes called “helicopter Ben” because in 2002 he suggested that the Fed could simply dump money from helicopters to avoid deflationary conditions. Bernanke touched on the topic of digital gold.

“Gold has a basic consumer value. You can use it to fill in the blanks. The main value of using bitcoin is to run a ransomware program or something like that.”

Yes, he is a boomer, and the huge disappointment from Terra UST gives him the right to say so. Even some investors in the cryptocurrency markets have lost confidence. The sudden disappearance of billions of dollars and the sudden loss of millions of dollars of investments caused people sadness and anger.

Returning to monetary policy, Bernanke, who was behind the initial zero interest rate policy and quantitative easing, criticized the current Fed for not acting quickly enough to tighten monetary policy in the face of rising inflation. Bernanke said that even under a “favorable scenario,” the economy would slow down and unemployment would rise even if inflation remained high.

NFT Token Review: Here’s the Highlights of the Week!