Home Crypto Cryptocurrency Comment from Donald Trump: I Think They Are Very Dangerous! 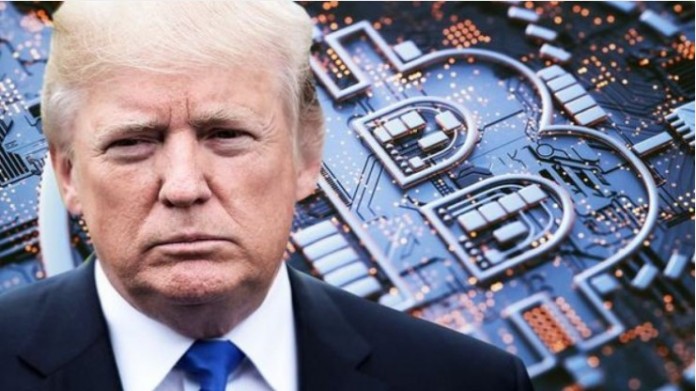 Trump: Cryptocurrencies Are Too Dangerous

While expressing that he is not a fan of cryptocurrencies in an interview, Trump argued that the global currency should be the US dollar. Stating that cryptocurrencies are getting bigger and bigger, Trump said that the authorities did nothing about it.

Former US President Donald Trump spoke of a “big boom” in cryptocurrencies:

“One day, there may be an explosion of technology like we’ve never seen before. I think this is a very dangerous thing.”

Trump, while serving as US President in the past, called Bitcoin a scam, saying that cryptocurrencies are a disaster waiting to happen.

With their price performance and rapidly rising market values ​​in 2020, crypto assets have been a frequent topic of discussion for regulators in many countries. Especially in the USA, some officials defended Bitcoin and the blockchain technology that forms the basis of crypto assets, while some regulators emphasized that cryptocurrencies are speculative assets and that the right legal regulations should be made in this area.

In particular, stable cryptocurrencies whose value is fixed to fiat currencies have entered the radar of many regulatory institutions in this process. It was stated that some stable crypto money companies, especially the Tether company that issues USDT, do not support their assets with 100% cash reserves, and that these assets may pose a risk in terms of financial stability.