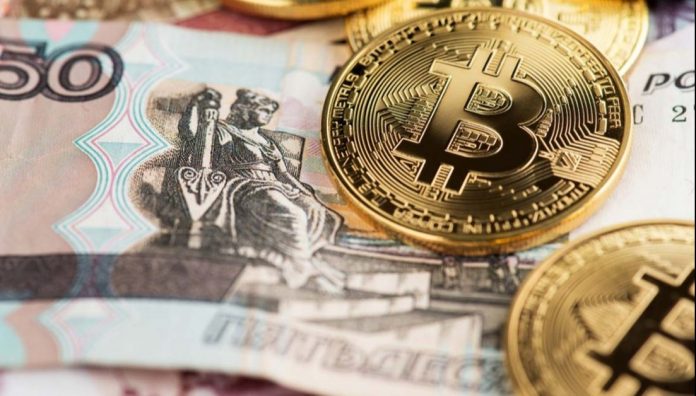 People working in state institutions in Russia are required to remove their digital assets until April 1 at the latest.

In Russia, where many positive and negative developments have been experienced in the field of cryptocurrencies in recent years, the Ministry of Labor has banned people working in state institutions in federal and local governments from holding crypto money. These people were asked to dispose of their assets.

While the decision was also published on the ministry’s website on December 16, 2020, it was stated that the application was decided to prevent bribery.

According to the news in the Russian media; The application includes individuals in federal and local governments, members of the board of directors of the Central Bank of Russia, members of state-owned institutions and their spouses and children under a certain age. No cryptocurrency produced / issued outside of the country will also be able to be purchased.

The ministry’s letter is based on the law that went into effect in January. It is also noteworthy that the law was introduced in addition to laws that prohibit Russian government officials from opening accounts in foreign banks and also purchasing assets from foreign countries. Digital assets have now been added to all these laws.

Government officials and officials must divest all digital assets before April 1, 2021. Since there is no data available on the subject, it is not known how many Russian public officials have cryptocurrencies or digital assets. Since the declaration of goods in 2020 does not include digital assets, it raises questions about how much the law can be implemented at the moment.

See Also
Russia is confused! Thousands of people in custody