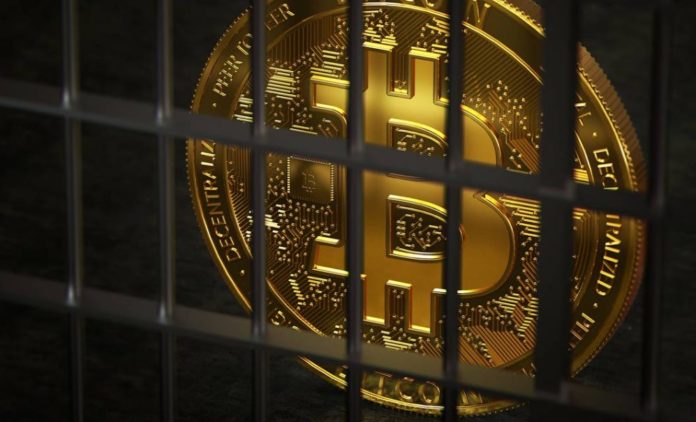 It is stated in the digital assets law, which is expected to be released in Russia, for the purchase and sale of cryptocurrency is prohibited.

Bank of Russia (BoR) looks hot on digital financial assets, and even tested a virtual tokenization project last December. Despite all this, Alexey Guznov, the head of the bank’s legal department, said in an interview with the Russian News Agency Interfax that they believed that the purchase and sale of crypto money was not correct.

According to CoinDesk from Interfax, Guznov said, “We believe that there are risks of financial stability, prevention of money laundering and legalization of transactions with cryptocurrencies for consumer good.” said.

The bank has pursued an active policy on the digital asset law, which has been pending discussion in the Russian parliament since last spring. Even the cryptocurrency tokens have been defined so far without even mentioning the name of cryptocurrencies.

Guznov stated that the central bank contributed to the second draft of the bill in the winter of 2019, explaining the necessary conditions for the creators of such tokens. In particular, the token creator has to offer a project with a capital of not less than $ 660,000 (5 million Russian rubles) and, if necessary, open its own wallet and notebook to law enforcement.

However, BoR is reluctant to allow non-securities tokens such as Bitcoin (BTC) or Ether (ETH) to gain a legal basis in Russia.

“We are now close to consensus with other government bodies and market players involved in the debate. As a result of consensus, having crypto money may not be banned. After all, these moneys are not drugs or weapons, ”he said.

According to Guznov; The legalization and circulation of these coins actually poses an unfair risk. Therefore, this law, which is expected to come out in the future, prohibits creating a market or making money and punishing those who do not comply.

Guznov said, “People will not be punished for having crypto money when they make the right deal with the necessary authorities. ”Made the statement. However, institutions that enable crypto trading and use will be declared illegal. Guznov also said that the law could leave the parliament in the coming months.

Russia has always been skeptical of cryptocurrencies. In October 2017, Elvira Nabiullina, the head of regulations, stated that cryptocurrencies should not be legal. Last year, he said, Russia did not need to have its own cryptocurrency.

Bank of Russia reported that in December, mining company Nornickel, which plans to token palladium, cobalt and copper groups and to sell metal-supported “stabilcoin”, is running its first pilot tokenization project. The company is currently testing the market for tokens registered in Switzerland. Guznov said that such fixed coins will also be in the law proposal.