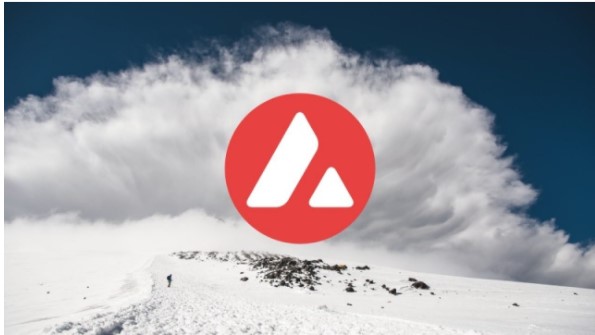 Experts believe AVAX’s allocated funds have increased since it started working with AAVE, a service provider where users can lend money to other users. Thus, AVAX is growing steadily and ranks 4th just behind BNB in ​​the list of locked total values ​​of crypto money chains.

The total locked value of AVAX in the AAVE protocol has increased by another $1 billion since February 7, reaching a total of approximately $13.5 billion. Trader Joe, another decentralized protocol that trades on the AVAX network, is second only to AAVE, holding $1.5 billion worth of AVAX.

Rapid Rise in the Charts

In the locked total value list, Ethereum (ETH) does not lose the top to anyone. The total locked value of Ethereum, which has agreements with many smart contracts, is reported to be more than $127 billion. Ethereum is followed by LUNA with a locked total value of $16 billion and is second on the list.

In the third place of the list is BNB with a total locked value of 13 billion dollars. Avalanche’s closest competitor on this list, BNB, is also reportedly facing 10% monthly losses in locked fund value. Experts attribute this decline in the number of funds held in BNB contracts to market volatility. AVAX, which immediately follows BNB with 11 billion dollars, shows itself in the 4th place in the list. Also, at the time of this writing, Avalanche (AVAX) is trading at $94.60, up about 7% in 24 hours.

Binance Invests In These 9 Altcoins: Listable!