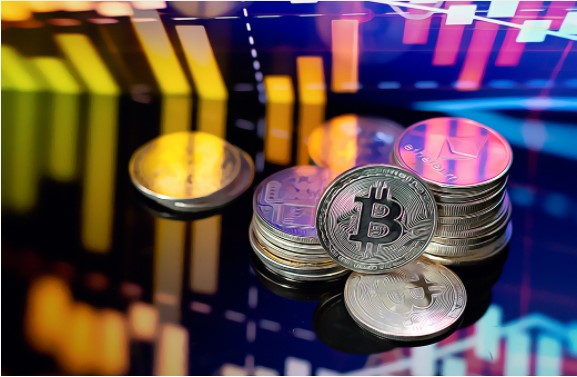 Cryptocurrency analyst Nicholas Merten stated that crypto assets are undergoing a long-term consolidation, but with the reduction of fear and anxiety in the market, Bitcoin will turn its direction up again.

Cryptocurrency analyst Nicholas Merten evaluated the current situation of the market in his latest Youtube broadcast. Claiming that there will be a final upward wave in the crypto money market before the bear season, the analyst drew attention in the “Bitcoin Fear and Greed Index”. The “Bitcoin Fear and Greed Index” has dropped significantly into the red zone, amid massive losses in the leading cryptocurrency. The ongoing downward trend in Bitcoin in recent months has led to a serious increase in fear and anxiety in the crypto money market.

Expressing that the market will turn its direction up again with the decrease of fear and anxiety in the market, the analyst said that a highly leveraged position will be liquid in this process:

“While there is a feeling that the depreciation of Bitcoin will continue, it is clear that we should see a final wave of bullishness according to technical indicators.”

After rising to the price levels of $ 43,000 in the last 24-hour period, Bitcoin, which declined to $ 38,000 with a sudden downward movement, recorded very high volatility price movements. With this high volatility, a total of over $700 million long and short positions have been liquidated in the last 24 hours. Of the total liquidation recorded, more than $200 million were Bitcoin positions.

With the latest price movements, Bitcoin regressed to $ 39,100 price levels, while Ethereum started to trade at $ 2,880 after its depreciation.

Famous Billionaire Invested In More Than 30 Altcoins: Here Are Those...