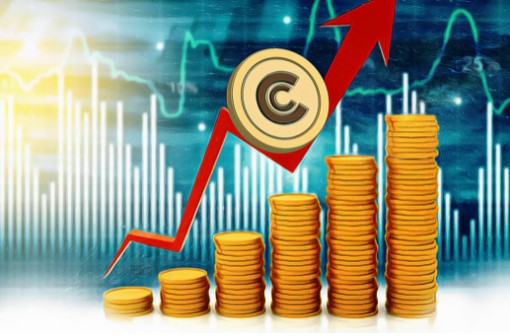 The analyst, who shared the cryptocurrencies that he expected high price performance in March in his new Youtube broadcast, started with Ethereum in the first place. The analyst drew attention to the rise of the decentralized finance (DeFi) and NFT ecosystem and stated that the demand for Ethereum (ETH), which has a very important role in the ecosystem, may increase greatly in the coming months. In addition, the analyst drew attention to Cosmos (ATOM), stating that the project did important work in the sector.

While continuing with the altcoins Solana (SOL) and Avalanche (AVAX), which he expects to exhibit high price performance in March, cryptocurrency analyst Aaron Arnold also emphasized the SPS token, the native cryptocurrency of Splinterlands, a blockchain-based gaming platform.

The leading cryptocurrency Bitcoin (BTC) turned its direction up again after falling to $ 34,500 price levels with the effect of the Russia-Ukraine war. However, the leading cryptocurrency, which fell again in the evening hours of February 27, started to trade at $ 38,400 price levels after its latest depreciation. This loss of value in Bitcoin also gave a bearish momentum to the crypto money market. With the recent bearish movements recorded, Ethereum (ETH) declined to the $2,640 price levels.