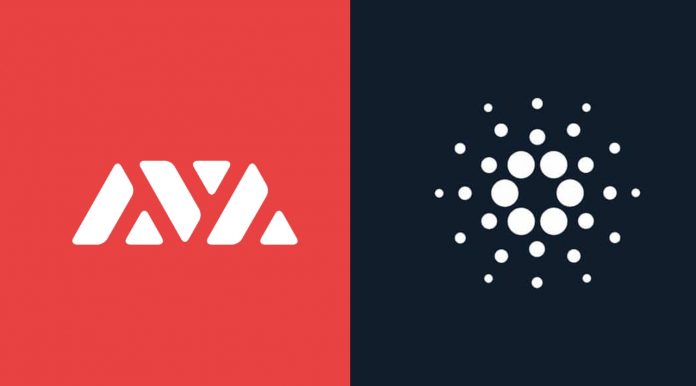 Avax (Avalanche) and ADA (Cardano), two popular cryptocurrencies, have gained a rapid rise today. Avax’s value has grown by about 8 percent in the past 24 hours. In ADA, the increase of more than 20 percent surprised investors.

Avax, which has been drawing a fluctuating graphic recently, started to gain momentum again. Altcoin, which increased its value by 8 percent today compared to yesterday, thus managed to increase its value to 32 dollars. In the market value, the latest situation reached $ 4,099,023,541.

Although Avalanche Coin prices draw a volatile picture, the number of people who want to invest in this has also increased a lot recently. Applications such as Bibance, Paribu, Huobi and Bitfinex are available for those who want to buy Avax. These services, which you can download to your smartphone or tablet device, help you reach Avalanche easily.

The climb in Cardano stimulated investors. The cryptocurrency, which has increased its value by about 20 percent today, is currently trading at $ 1.25. ADA’s market value has reached 39,845,857,883 dollars.

What about your views on Avax (Avalanche) and ADA (Cardano)? Don’t forget to share your ideas with us.