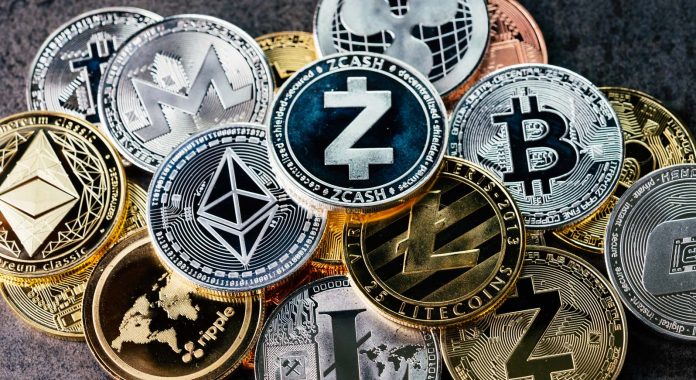 It turns out that the Indian government is working on a law proposal to ban cryptocurrencies. According to the draft law, fines are foreseen for those who invest in cryptocurrency.

According to Reuters, the bill, which will be officially announced soon, will be criminalized in owning, exporting, mining, trading and any transfer of crypto assets.

India’s step was on the agenda in social media

The fact that India would impose such a harsh sanction on cryptocurrencies caused great repercussions on social media. Experts attributed the controversial law to be implemented by the government on the speculative nature of these currencies. The cryptocurrency market is likely to cause major financial disruptions for investors.

There is no shared data about the number of cryptocurrency investors in India and the financial value of these investments. However, according to industry experts, more than eight million investors have invested hundreds of millions of pounds here. Although a widespread opinion circulating on social media suggests that the government will confiscate all of this money, there is no truth to these allegations. If the bill is approved by the parliament, it is said that, in the worst case, these investors will be fined.

According to the information provided by the senior government official to Reuters, if the bill is approved, crypto investors will be given a six-month period. During this time, investors will be able to liquidate their virtual assets. However, after the deadline, those who continue to hold virtual currencies will be subject to penalties.