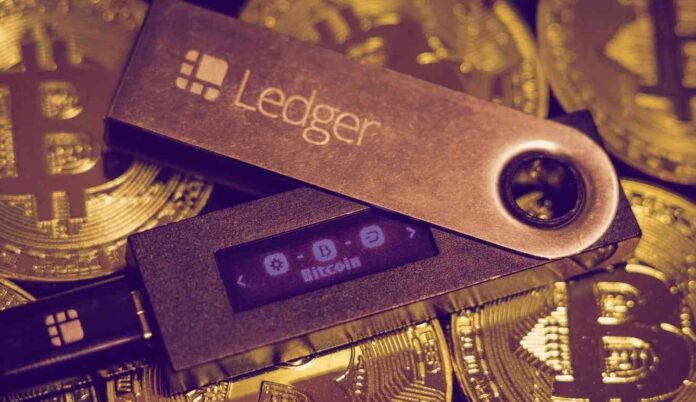 Cryptocurrency investors have lost more than $ 1,000 after the news yesterday evening. The hackers stealing the information of Ledger users, the physical cryptocurrency storage wallet, has stirred the community. The company that produced the wallet also warned investors to be careful while confirming the incident.

Bitcoin, which made its investors smile by breaking record after record, was not surprised again. While the allegations made in the evening have shaken the trust in Bitcoin, it has significantly reduced the monetary value of the crypto currency. So what caused Bitcoin to lose more than $ 1,000 in value within a few hours?

Some investors who do not want to keep their purchased Bitcoins on stock exchanges use USB sticks called Ledger. The memories, which are loaded with special software, aim to store cryptocurrencies in an offline environment in a completely secure way. Yesterday evening, it was claimed that the personal information of 272 thousand people who owned Ledger were stolen. The stolen information was allegedly shared over a website called Raidforum.

The allegation that the information of investors using Ledger was stolen, announced by Alon Gal, CTO of the Hudson Rock cyber security company. Stating that the hackers have acquired physical addresses and phone numbers and identity information of the users, Gal stated that after the Bitcoin price fell, he dropped Bitcoin himself.