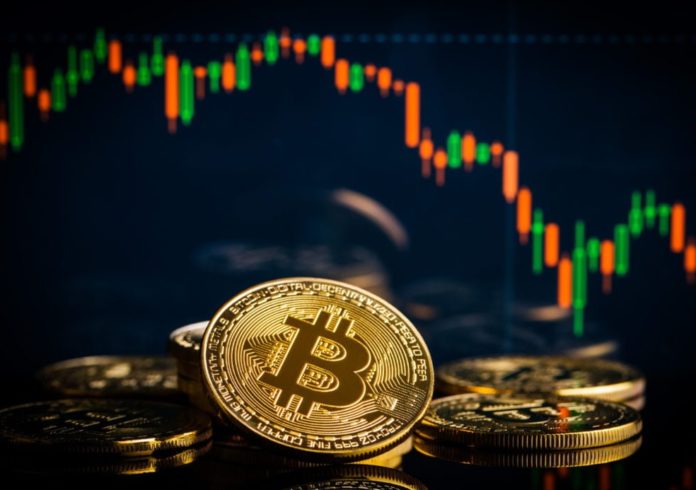 Despite a major economic recession among world coronavirus measures, crypto companies MoonPay and Wyre appear to have increased trading volumes.

Sales director: “Initially, there was a higher increase in sales volume just before the markets collapsed. Right after the price collapse that occurred a few weeks ago; We started to maximize the processing capacity for 3 consecutive days. ”

Are More Cryptocurrencies Used When There Is Global Uncertainty?
In the past few weeks, traditional markets have had negative effects with coronavirus fears, but markets have shown signs of life and a slight improvement in recent days.

In an interview with Jia, “Institutional investors have tended to be more involved in crypto trading since 2017; When the traditional markets finally had a major correction in early March, everyone on Wall Street tried to get out of their positions and go to the dollar, which seems to have pulled the crypto markets down. ”

“But in the coming weeks, we’re constantly seeing higher volumes from both retail users and corporate OTC clients, mostly in the direction of Bitcoin,” he emphasized volume increases.

Do other companies see an increase in activity?
MoonPay, a fiat-to-cryptocurrency-selling platform, has talked about growing numbers of customers since the beginning of March, when global uncertainty has increased.

“March was a record month for us at MoonPay,” said MoonSay CEO and co-founder Ivan Soto-Wright. said. Seeking a growth pressure focused on data privacy and security in the customer and business partnership, MoonPay declared that they saw an 80% increase in crypto wallets.

MoonPay also decided to focus on security after an IOTA hack on MoonPay a few weeks ago.

Nintendo Switch: Discounted games with up to 75% off