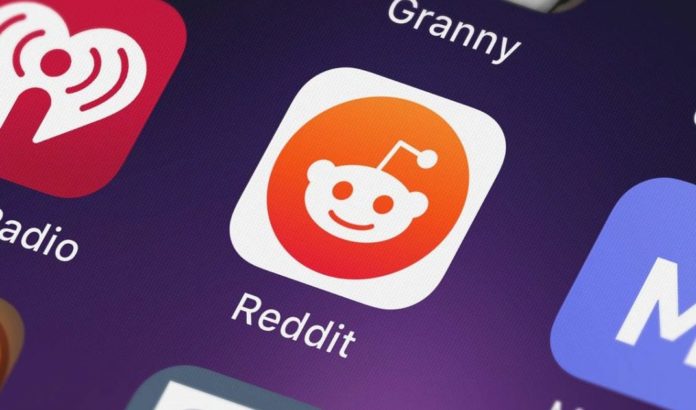 The pilot program will install a new crypto wallet as part of the Reddit application. According to the video published by a manager of Unstoppable Domains, a startup that creates blockchain-based areas, users’ community points will be stored as ERC-20 tokens.

“We are constantly trying ways to support communities on Reddit. As seen in this example, we are working with a community to test a feature that represents users’ participation in the community.

As we continue to discover features that concern our users and communities, we value and research community feedback. ”

Users will earn community points when their posts or comments are liked. Points will be publicly displayed. According to the published video, these points can be spent later to purchase special memberships. These special memberships will feature features such as badges, animated emojis and GIFs. The points spent will be burned to increase the value of the assets of other community members.

Since the points will be decentralized and stored on the Ethereum blockchain, Reddit moderators will not have the ability to interact or change a user’s balance.

See Also  Tether's Substitution Of Ethereum Is Only A Moment

Sassuolo vs. Inter, for Serie A: training, day, schedule and how...

The Origami King Its creators explain why it is not an...