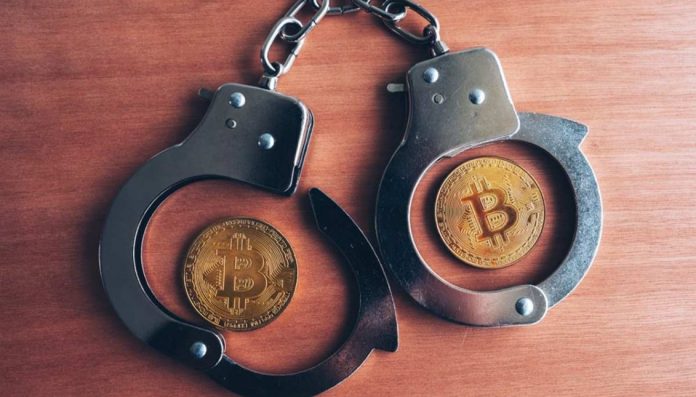 The 24-year-old Australian man is on trial for embezzling $ 90 million in a cryptocurrency fund investment. The man caught in the US and prosecuted for fraud allegations spent most of this money on speculative investment and luxury living.

It is alleged that Australian citizen Stefan He Qin defrauded investors $ 90 million with the New York-based crypto fund called Virgil Sigma. According to the US New York Southern District Attorney’s Office, 24-year-old Qin emptied all the money from this fund he operated between 2017-2020, stole his investors’ money.

According to the statements made by the prosecutor Audrey Strauss in court, Stefan He Qin emptied almost the entire $ 90 million of the so-called cryptocurrency fund and spent it on speculative personal investments and luxury pleasures. He lied to his investors about the fund’s performance and investment preferences. The prosecutor alleged that Qin later tried to steal money from his VQR Multistrategy fund to meet the demands of some investors who realized they were defrauded. It was stated that most of the defrauded investors were US citizens.

Peter Fitzhug, the special agent involved in the case, stated that Qin, which has been managing 2 million-dollar cryptocurrency funds for years, convinced investors to invest in these shell funds and made empty promises to them. Stefan He Qin challenged the charges against him at the hearing. The date for the next court is set as May 20, 2021. If Qin is found guilty at this trial, he could face up to 20 years in prison.

Investors were given the message that we are constantly in profit

Virgil told Sigam fund users that he has a strategy to monetize arbitrage opportunities in the cryptocurrency market. He claimed that he would use an algorithm to take advantage of the price differential of cryptocurrencies such as Bitcoin from dozens of different exchanges around the world.

Qin, the founder of the fund and now accused of fraud, gave an interview to the Wall Street Journal about how arbitrage trading works in 2018. Virgil Sigma, who wanted to show a good picture to its users, claimed that it closed all months in the positive zone except March 2017 with the data it announced.