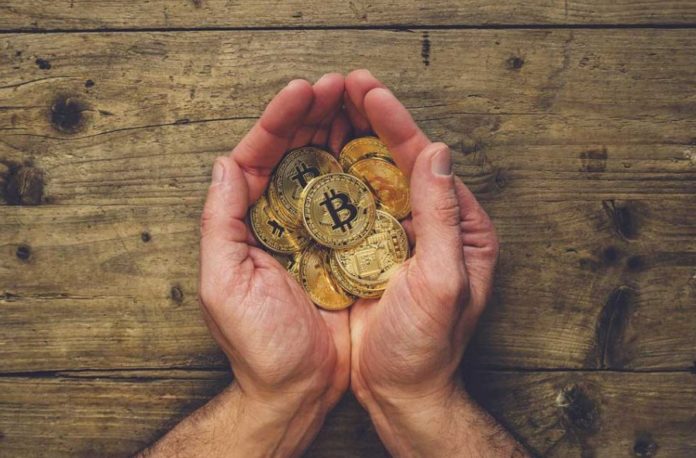 Crypto money research company Coin Metrics answered the question of how the $ million prize half at Bitcoin will affect the price.

Crypto coin research company Coin Metrics also participated in the debate about the effect of the price of the block prize half, which was heated once again in 2020.

A few days ago, Meltem Demirörs, senior manager in charge of strategies for digital asset manager CoinShares, said the May half-price may not have any impact on the price.

The company’s new research report states that the half-life could be a kind of self-fulfilling prophecy. However, the company says that the relatively short history of the cuts makes it difficult to draw conclusions.

Bitcoin has experienced two such events in Ether, the second largest crypto currency, while experiencing only two blocks of prize half in its history for more than 10 years.

Both crypto currencies have seen significant gains a year and a half after the halves. On the other hand, the results for Litecoin seem slightly different. The graphs below show the price movements of Bitcoin, Ether and Litecoin along with the half-time. 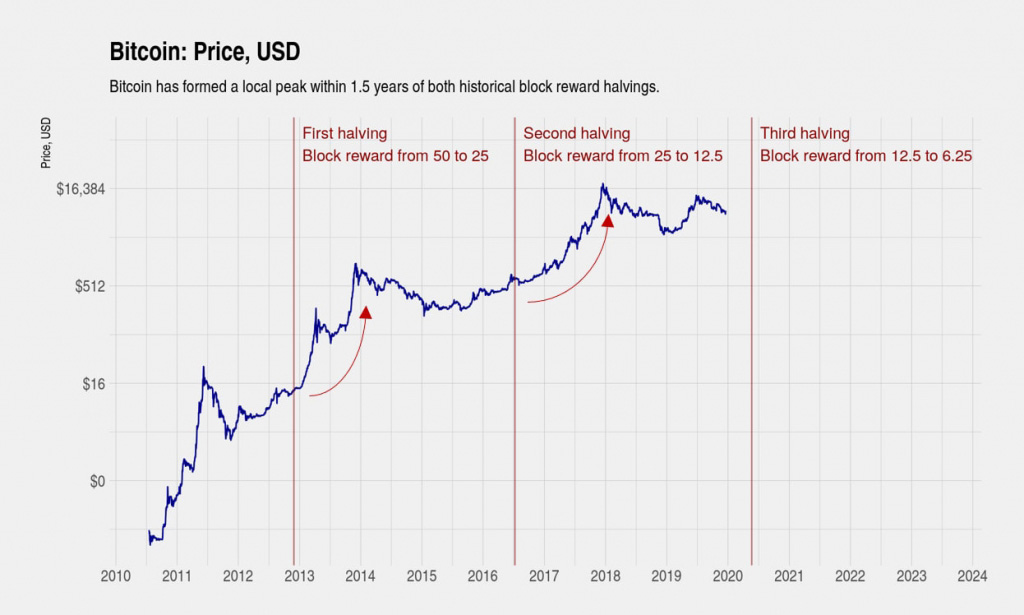 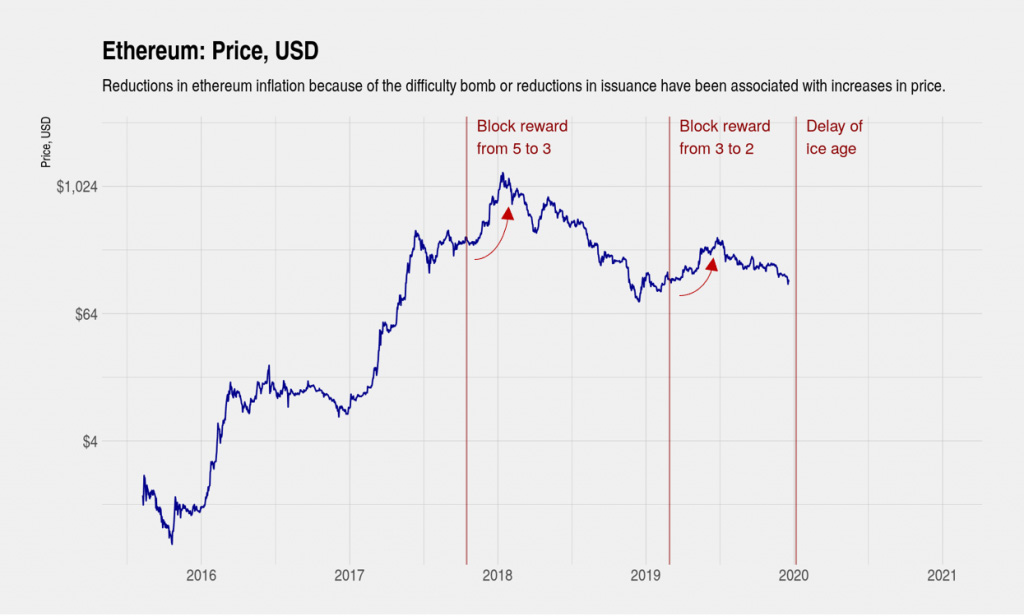 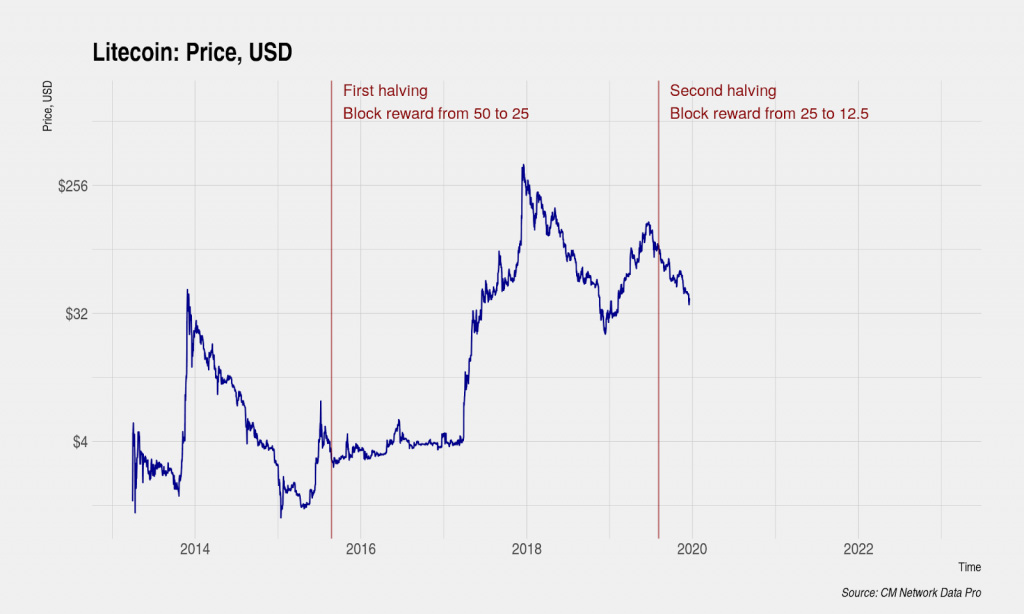 Coin Metrics notes that advocates of the Efficient Markets Hypothesis say that any potential impact of this event should already be fully reflected in the price, as all information about the half is already known.

On the other hand, the company says that enthusiasm and expectation about the half can play an important role in persuading investors to invest in Bitcoin and create a kind of self-fulfilling prophecy.