Home Tech Crypto Money is Behind 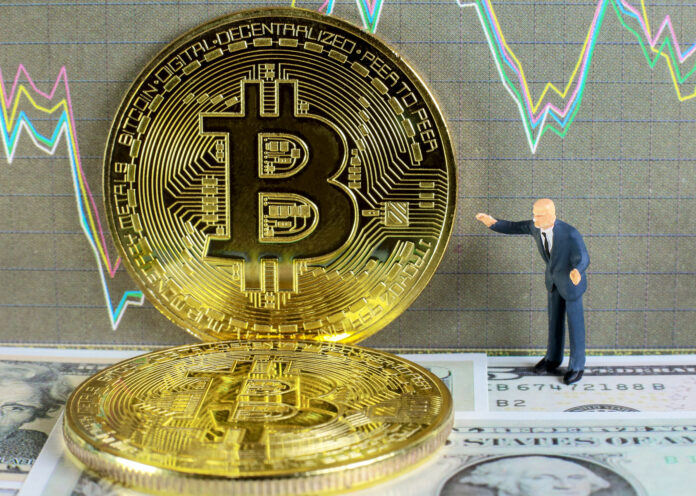 The Financial Times reported that, although the price of Bitcoin witnessed a recovery in the past two months, some cryptocurrency hedge funds never recovered after the brutal black Thursday. This includes Cryptolab Capital, which has been positioned to profit from market turmoil and has lost all its investors’ money.

The main selling point of the Cryptolab Capital fund was that it promised to shine in any weather. Therefore, Russian investor Vlad Matveev decided to try it with an investment of 250 thousand dollars. Matveev claims that he has not invested in the fund to buy Bitcoin leveraged. Matveev also expected the fund to use a number of unrelated algorithmic strategies.

Lost $ 250K All
Cryptolab Capital’s net asset value (NAV) has been stagnant since June 2019, and Matveev wanted to withdraw funds on March 8 just days before the black Thursday. On March 10, he received a call about his investment being reduced by 20 percent. Two days later, he was informed that the fund had lost all of them on “Black Thursday” with BTC falling 50 percent. BitMEX also had to liquidate its positions as it could not process market orders. Cryptolab Capital closed its store and Matveev lost almost all of its $ 250,000 investment. Before the sale, the fund’s chief researcher, Alexandr Butmanov, was brought to court for misuse of his clients’ funds, but Matveev claimed that this was not going anywhere.

Still, cryptocurrency hedge funds somehow manage to outperform the wider industry. According to the research group HFR, it increased more than 13 percent in 2020. Meanwhile, non-crypto industry players fell about seven percent. Pantera Capital, one of the leading crypto hedge funds, caught the storm well. After almost 34 percent loss in March, it is now up 32.5 percent.

Dan Morehead, CEO of Pantera Capital, admits that the market collapse has caught him off guard, although he has nearly thirty years of experience in the management of macro funds.