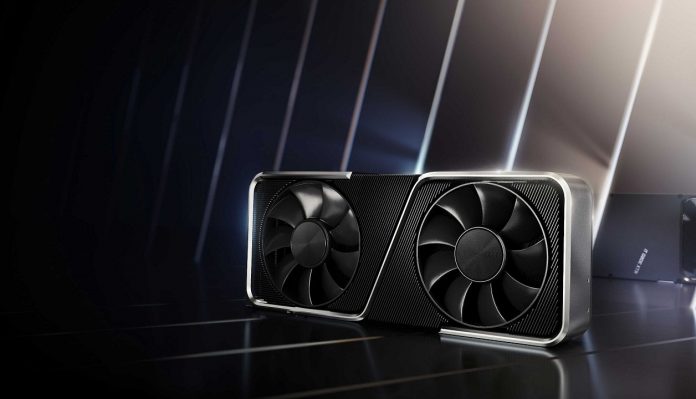 Mining limitation for RTX 3060 did not last long

A Twitter user @I_Leak_VN removed this limit set by NVIDIA. The user stated that using a special method called “Chinese mode”, the RTX 3060 graphics card returned the mining performance to normal. He shared a photo showing that he was digging with a performance value of 45 MH / s.

Similar posts continue to spread on social media. A Facebook user who said that the RTX 3060 graphics card has lifted the restriction on mining performance, said that it has managed to increase the performance of the card to 50 MH / s. The details regarding the mentioned “Chinese mode” remain unclear for now.

RTX 3080 Ti is also expected to be a limitation

NVIDIA’s new high-end graphics card RTX 3080 Ti is also expected to be subject to cryptocurrency restrictions. According to shared information, the hash performance of the card will be halved during Ethereum mining. Ethereum, which has been on the rise in recent months, has caused many miners to set their sights here.

This Altcoin Receives Ten Million Investments: Its Price Shot With The...

What is Flow that quadruples in a month?