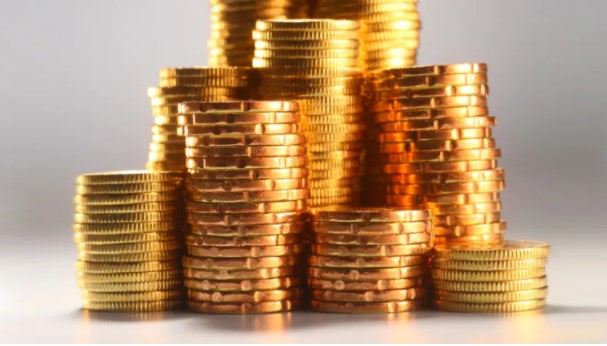 Dutch millionaire altcoin Etienne vantKruys predicts record highs for the recently popular AltcoinTerra (LUNA). The millionaire claims that LUNA, which is currently trading at $ 58, can see $ 500.

The Dutch millionaire has this altcoin in focus!

According to a recent report in the New York Times, Dutchman Etienne vantKruys predicts that the price of Terra (LUNA) could increase by about 10 times its current level and reach $500 in five years. VantKruys states that he acted with the idea that this is the level to be seen on the horizon.

The LUNA millionaire reveals that even though he sold some of his holdings to buy a house to his partner, he will continue to hold the rest, revealing that LUNA is unaffected by price changes. According to the report, vanyKruys bought LUNA while it was trading for under a dollar. Meanwhile, he added $25,000 worth of altcoins to his basket and thus managed to make a serious profit.

What is the latest situation in Terra price and network?

Meanwhile, Terra stands out with an annual return of 1,800%. While going from the lowest level to the highest level, it experienced a total increase of 17,500 percent in value. However, it is worth noting that the cryptocurrency spent the month of January with various struggles. As we have previously reported, Terra-based decentralized finance protocols LUNA has also been negatively affected due to scandals on platforms such as Anchor and Wonderland. With the recent recovery of Bitcoin and the cryptocurrency market in general, LUNA has managed to rise from $44 to $60.

However, it is trading around 43.8 percent below its all-time high of $103.34 on December 27, 2021. There are also important developments in Terra’s network. Do Kwon, founder of Terraform Labs, presented a new proposal to the Terra community this week. According to the proposal, those behind LUNA are wondering what the community’s thoughts are on a new five-year sponsorship with an as-yet-unnamed team playing in one of the four major sports leagues in the US.

This Popular Altcoin Will Now Be Listed On This Industry Famous...