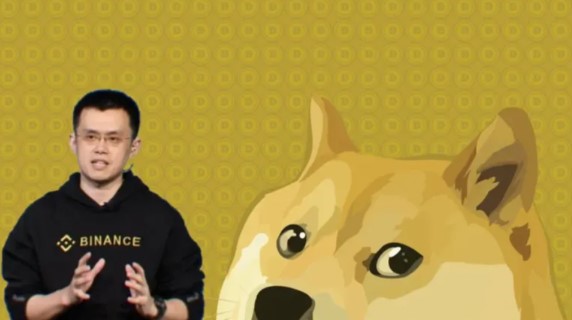 According to the coin of the most popular meme coin on the market, HODL’s origins come from the Bitcointalk forum, which was a haven for crypto and Bitcoin enthusiasts when crypto did not reach the adoption levels we see today.

User “GameKyuubi” shared a long post almost 10 years ago explaining why he chose to hold (HODL) cryptocurrencies instead of trading them. According to Markus, the user who wrote the post was drunk at the time of writing. He misspelled “hold” as “i am hodling” – holding. Thus the word “hodling” was later used as an investment strategy. Markus gives a history lesson on the literal meaning of HODL in the forum post below in response to CZ.

What does HODL mean?

Investors who choose to HODL do not try to avoid price declines and do not actively trade. The only trade that follows the HODL strategy is to buy. As for the effectiveness of the strategy, if an investor had bought $100 worth of BTC in 2013 and held it thus far, he would have had almost $50,000 in the last ATH. At the time of writing, Bitcoin is trading at $29,194.54 and still fails to rise above the psychological price of $30,000.

In another recent development we covered in Somanews news, a new controversy started after Billy Markus claimed that 95% of cryptocurrency projects are scams. Elon Musk responded to this tweet with a laughing emoji.