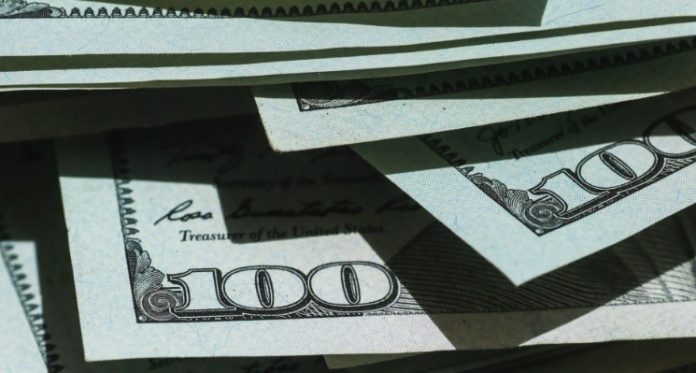 CoinFund, one of the crypto investment firms, plans to establish a new fund worth $ 250 million.

According to the company’s statement to the US Securities and Exchange Commission (SEC), one of the main areas of activity of the $250 million fund will be to invest in seeds in new projects in the industry.

Just a few months ago, CoinFund took action on another fund venture.

The new fund, called CoinFund Seed IV, has a total of three legs, two in the Cayman Islands and one in Delaware. However, no investment has been received for these funds yet.

Prior to that, $300 million was raised for the fund called CoinFund Ventures I, which the company established in August.

This DeFi Altcoin Makes An Important Announcement: Its Price Climbs!

A trillion-dollar company will no longer buy these 2 cryptocurrencies!