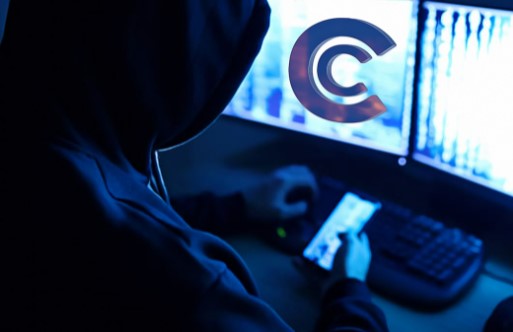 “Arthur_0x,” the founder of leading crypto investment firm DeFiance Capital, lost more than $1.6 million in NFTs and cryptocurrencies after one of his hot wallets was hacked.

With the increase in the popularity of cryptocurrencies or other digital assets, attacks in this area continue to increase rapidly.

“Arthur_0x”, founder of leading crypto investment firm DeFiance Capital, revealed that he lost more than $1.6 million in NFTs and cryptocurrencies after one of his hot wallets was hacked.

Following this incident, the crypto community came to its aid to retrieve stolen items while asking people to blacklist the hacker’s wallet.

In addition, several Twitter users tried to determine exactly how the attack took place and where the hacker had accessed their wallets.

On the other hand, “Cirrus”, a member of the NFT community, went so far as to decide to purchase two of his stolen Azuki NFTs and return them to Arthur at cost. Cirrus made the following statements in his statements on the subject;

I learned that they had been hacked, and instead of selling them for profit like other people who took some of his own, I decided to sell them back to him at a cost to help him.

In addition, Cirrus added that this was not “the first time” in his statements and continued;

I can easily sell them for 6-8 ETH profits, but that is not true.

A total of 78 NFTs Stolen

With this attack, Arthur seems to have lost a total of 78 different NFTs from five collections, mostly Azukis. It has also lost 68 Wrapped Ethereum (WETH), 4,349 Staked DYDX (stkDYDX) and 1,578 LooksRare (LOOKS) tokens to hackers.

The hacker started moving assets into his own wallet around 12:30 UTC, and then immediately put all NFTs for sale on the popular NFT trading platform OpenSea.

At the time of writing, the hacker has 545 ETH worth approximately $1.6 million in his wallet.

This hack highlights the importance of operational security when dealing with the self-hiding of crypto assets because even people at the highest echelons of the industry can be hacked.

However, Arthur believes the security breach was caused by an on-chain transaction that could also compromise a hardware wallet.