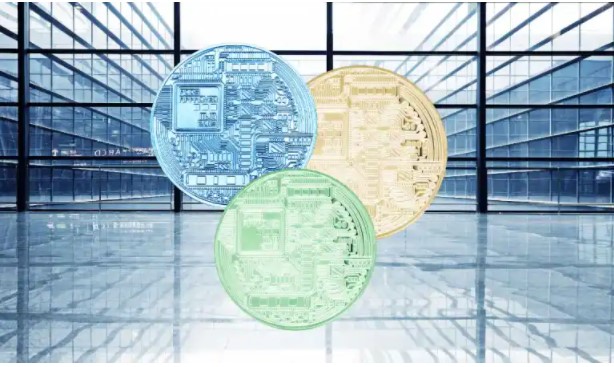 A popular crypto expert says the three Ethereum competitors stand out from the rest of the cryptocurrency market. The analyst thinks that these altcoin projects have formed a bullish pattern and Bitcoin (BTC) and another altcoin do not look bad at all.

According to the expert, bullish altcoin projects: FTM, LUNA and NEAR

The crypto analyst points out that all of the altcoin projects he mentioned are held above the 200-day exponential moving average (EMA).

FTM, LUNA, NEAR: Here are the 3 coins that are keeping the price above the 200D EMA, and these are some of the coins that still look good. I still think it will take a little longer for a macro bottom to form but let’s see what happens.

Looking at Bitcoin, the closely-followed analyst says that the leading cryptocurrency by market capitalization also looks healthy and another price increase may come soon:

BTC: I think we are still fine in the short term. The 4h EMAs look healthy and I think that’s a little tighter. Waiting to see if this is a confirmed high low in 1D.