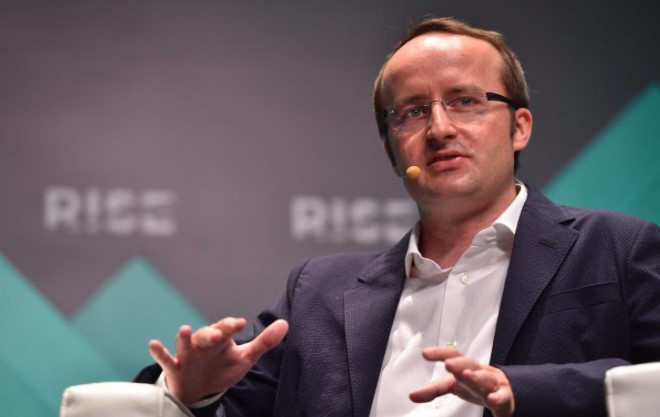 Kris Marszalek, CEO of Singapore-based crypto exchange Crypto com, made important statements about the security of the company to Bloomberg TV the other day. Marszalek confirmed that 400 accounts were hacked earlier this week after the company’s security layer was breached.

Crypto com has been grappling with security breach issues since the beginning of the week. The CEO of the company, Kris Marszalek, made critical statements while confirming that about 400 accounts were hacked. Crypto com had suspended withdrawals on its platform following reports of users’ unauthorized activity. Users were then asked to sign in to their accounts again and reset their two-factor authentication.

After the security breaches were detected, Marszalek stated that the company stopped the withdrawals quickly, solved the problem in a short time, and the transactions were reactivated in about 13 to 14 hours. On the same day, all affected accounts were refunded. Thus, users did not experience any loss in their funds.

How Much Asset Was Stolen?

According to on-chain data, approximately $15 million worth of Ethereum was stolen and laundered via Tornado Cash in the attack. However, Marszalek did not share how much money was received on Wednesday. Crypto com reported that it will publish a comprehensive report, including the final amount, in a few days. Marszalek stressed that these numbers are not particularly significant given the scale of the business and user funds are not at risk.

Marszalek, who made a responsible statement as the head of the platform, calmed the fire of the public. In this context, a cold wallet reminder should be made to investors no matter what. Funds on exchanges can be considered as vulnerable targets.