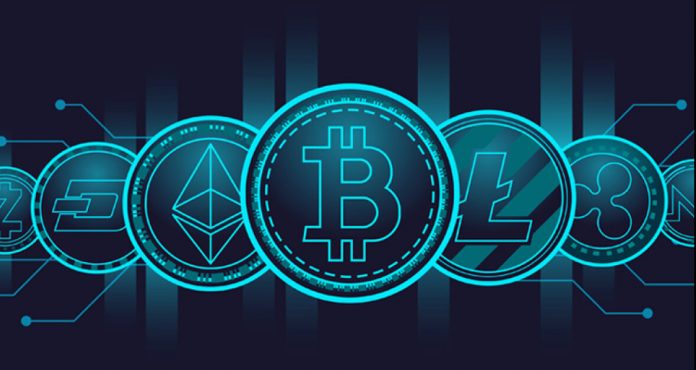 According to CoinGecko and Blockfolio data, the total value of the crypto money market has reached an all-time high. According to the measurement of CoinDesk,

Bulls in the market gain strength

A famous billionaire announces a basket of altcoins: I have 32...