Home Crypto Crypto Billionaire Turns His Eyes On This Metaverse Coin: So Powerful! 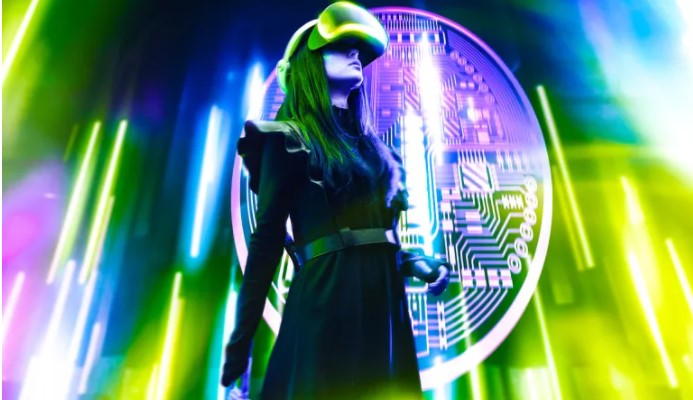 Sam Bankman-Fried, founder and CEO of the FTX cryptocurrency exchange, says that Non Fungible Tokens (NFT) and metaverse coin projects could be the next big thing in the crypto industry. We have compiled the shares of the famous billionaire for Somanews readers.

“This metaverse coin is a potential proof of the metaverse”

In a new interview with Scott Melker of the Wolf Of All Streets podcast, Sam Bankman-Fried states that the NFT-based online video game Axie Infinity (AXS) is a testament to the potential of the crypto metaverse space:

I think Axie Infinity is proof of how powerful it can be. Because in many ways it really came from weakness, not strength. It’s as if crypto wasn’t adopted before it got involved.

The CEO of FTX states that the play-to-earn feature of Axie Inifinity has a greater success than CryptoKitties, an old blockchain game that makes the game attractive and allows participants to buy, collect, breed and sell virtual cats:

If you take away the crypto aspect of Axie Inifinity, I’d say it’s not like the most engaging game ever made. I hope I’m not offending anyone. It was kind of like the video game CryptoKitties.

“And so you basically start with that,” the crypto billionaire says, which isn’t the most exciting place to start, but points out the AXS market cap, which currently has over $6 billion in circulation:

And I think it was just like the zero version. And I think, if anything, it’s just super compelling proof.

I think they (NFTs) can really improve video games. And we’ve just seen that every publisher, large and small, in the world is reviewing it, at least right now. At least they call it something different about what the NFT plans will be, the metaverse plans, whatever.