Home Crypto Crypto Billionaire Turns His Eyes On This Altcoin: Better Than Big! 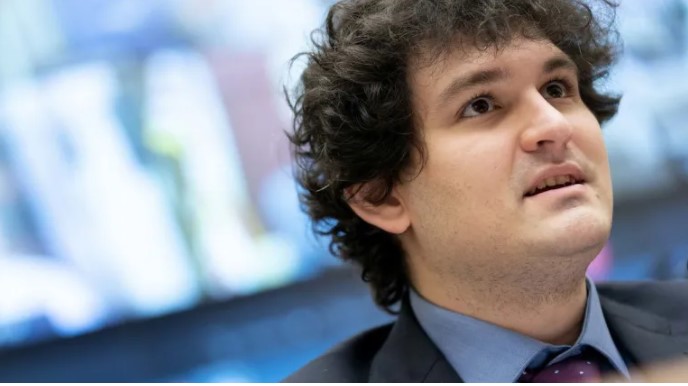 Solana (SOL), one of last year’s tier one stars, comes up with “network performance issues” due to a series of technical glitches. While criticism of the altcoin project focused on Twitter, Sam Bankman-Fried (SBF), founder of the FTX exchange, openly defended Solana (SOL) in the discussion. He even said that it is “still better than any other major blockchain”.

What happened in the Solana network?

While Solana Blockchain hasn’t experienced a full downtime since September’s downtime, it has had some technical woes over the past few months. The network was offline for 17 hours on September 14, 2021, and on September 20, 2021, the Solana Foundation confirmed that this outage was due to a denial of service (DoS) attack. Last weekend, new performance issues reappeared on Solana mainnet (still in beta). The team shared the details in the following tweet:

What has been said about the altcoin project?

Entrepreneur and angel investor Joe McCann shared that the Solana team managed to fix the issue prior to the Bloomberg bug report:

Solana Labs Co-Founder Anatoly Yakovenko tweeted the following to thank everyone who worked incredibly hard to resolve this issue so quickly:

Yakovenko reported last weekend that the Solana mainnet “has recently reached 800 TPS, from the typical average above 3,000 TPS.” This created problems for network users trying to transfer funds or interacting with Solana DApps (such as NFT marketplaces). He then admitted that Solana’s “user experience is not what it should be today” and blamed the skyrocketing demand from “sophisticated developers and users”.

Earlier today, FTX CEO, often referred to as SBF in the crypto Twitter community, decided to share Solana’s thoughts on recent performance issues. While it is true that there has been some performance degradation, SBF says that Solana Blockchain still processes more transactions than any other major network. Part of the tweet thread includes:

…Solana’s performance has dropped this week. But ‘degraded’ is relative – from what to what? …still processing more transactions than any other major Blockchain…Yes, it hasn’t processed as many transactions as desired. But it still does a ton…let’s not lose sight of the big picture.

Mysterious Whale Accumulates Millions From This Altcoin To Binance!