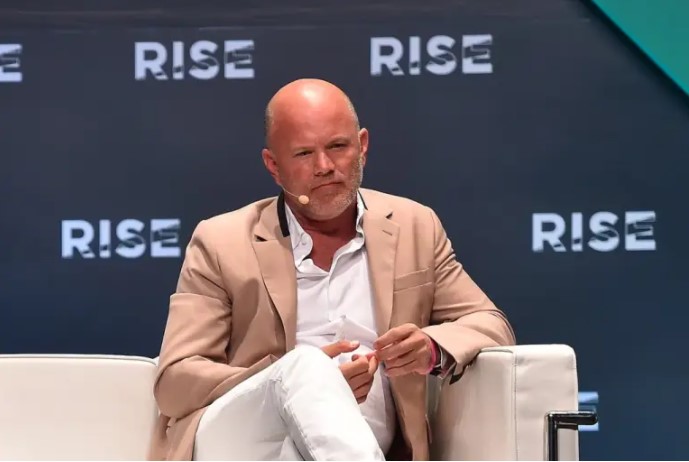 While crypto investors are watching Terra (LUNA)’s $100 adventure, crypto billionaire Mike Novogratz said that if the altcoin reaches this goal, he will get his tattoo. According to CoinMarketCap data, Novogratz is preparing to keep its promise as the price of LUNA made ATH at $ 97.88 in the past hours. The CEO and Founder of Galaxy Digital even conducted a Twitter poll for the $100 claim. Let’s take a look at Novogratz’s $100 estimates and the story of his LUNA tattoo.

Former Goldman Sachs executive Mike Novogratz met with Do Kwon, CEO of Terra (LUNA) coin, on a “Next with Novo” podcast in late September 2020. Novogratz is known to be a LUNA supporter apart from Bitcoin and Ethereum. According to the tweet below, Novogratz was impressed by Kwon’s story and trusted his CEO with LUNA. Mike Novogratz then tweeted that he will get a LUNA tattoo when the altcoin first reaches $100 in March 2021. He even started a poll, with over 79% of followers confirming that LUNA will be $100.

Then, with the LUNA price trading at $33 in late September, Novogratz tweeted that he chose a tattoo. Now that the LUNA price has recorded $97.88 ATH after an overnight growth of 16%, one Twitter user is reminding Novo of his promise to get a tattoo. Novogratz, who still believes that the altcoin has a chance to rise to $100 by the end of the year, tweeted that it would be better to join this frenzy.

Yikes. I better get on it.

According to CoinMarketCap data, LUNA has been trading in the $40 band since September. Support levels were at $25-36, with the strongest resistance at $50. However, LUNA, which reached $40 to $64 with strong buying in the last days of November, showed a big price action on December 1. Finally, it reached its ATH of $ 97.88 in the past hours and is trading at $ 95.17, up 13% on the day.