Home Tech Crypto Assets Will Be Inherited in China 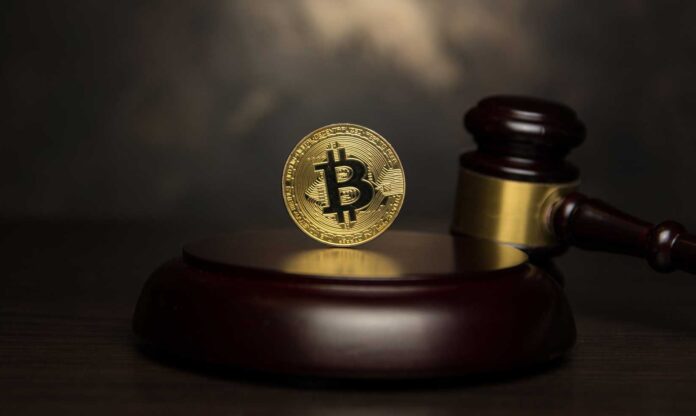 With the new civil code adopted by China, cryptocurrencies like Bitcoin will be considered as part of the heritage.

The Thirteenth National People’s Congress and the Political Solidarity Conference of the Chinese People were each after 28 May. Along with the resolutions from the conference, a new civil law was passed in the parliament on the same day. According to this law;

When a person dies, all the values ​​he inherits are legal property. Professor at China Renmin University. Lixin Yang said in a statement on China Central Television that with this law it means that crypto money can be transferred as inheritance.

According to the published report, the new inheritance law, which allows Chinese citizens to transfer cryptocurrencies and other virtual assets, will come into force on January 1, 2021.

Especially in the past few months, China has been taking huge steps to legalize cryptocurrencies and blockchain technology with extraordinary speed. China, which first decided that the digital Yuan should be accelerated, later agreed that the people working in the blockchain ecosystem should be officially profession. Finally, with this regulation, China legalizes cryptocurrencies with such regulations at every moment of life.

Cybertruck: what a ‘camper version’ of the Tesla pickup would look...