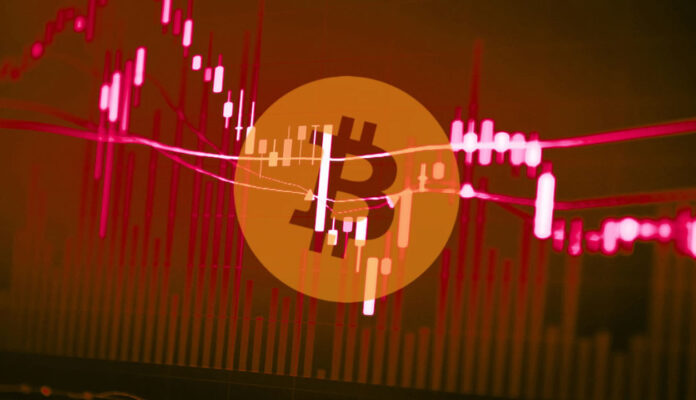 An analyst who accurately predicted the time of the major Bitcoin correction last year says now that BTC is at the right time to withdraw.

Trader Dave the Wave, in his tweet on Twitter; It marks a level of resistance that has kept the Bitcoin market in the bear market for more than two years.

The analyst sees a strong liquidation that could reduce the cryptocurrency to $ 6,400 if BTC continues its long-term resistance.

The cryptocurrency analyst predicts an impending downfall and the opportunity to buy from the bottom if Bitcoin follows this scenario.