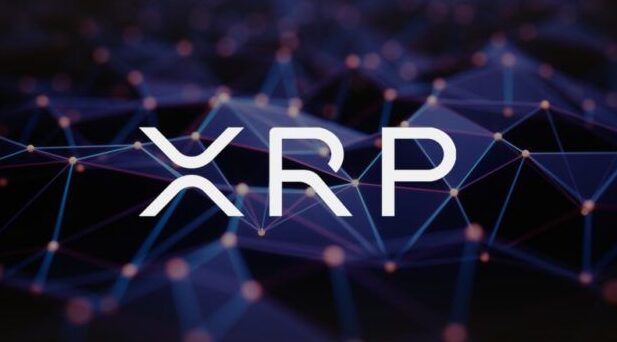 Crypto Michael has announced that it expects a rise for XRP.

Famous cryptocurrency analyst Michael van de Poppe made a very hopeful statement for XRP traders who have not been able to recover from the downtrend for a long time . Poppe thinks that the fourth largest cryptocurrency by total market value will enter a significant uptrend in the coming days and the price will begin to push $ 0.24.

Is it some time for movements here?

I'll be focusing on it in the next YouTube video too.

A Light of Hope Appear in Ripple

In his statement on the subject, Michael underlined that we can now see mobility in the XRP chart. The analyst stated that closing the BTC by reaching SATS levels between 2065 and 2070 will open doors for the 2400 and 2550 SATS regions, and said that he is expecting a general increase expectation for XRP.