Home Entertainment Cruella On Disney +: Price, How To Buy The Movie, When Will... 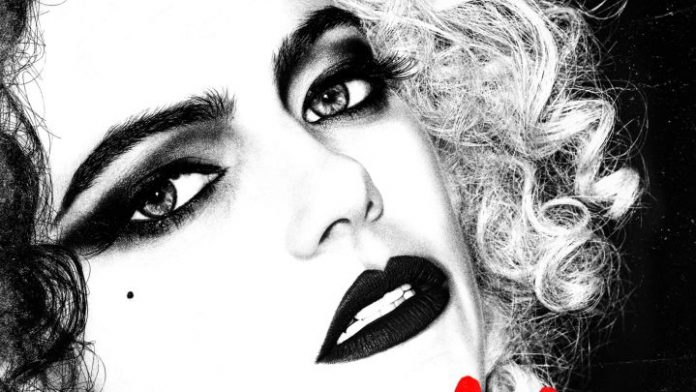 Cruella: Since we are still going to live under the new reality for a few more months, film production companies are still looking for a way to do business. And in 2020 we saw something as historic as Hollywood blockbusters released at the same time in cinemas as on TV, through streaming platforms.

Disney was one of them, and that’s what it did with the live-image adaptation of its Mulan, repeating the play last March with Raya and the last dragon, no less than the official Disney Classic No. 59.

And history repeats itself again, since this Friday, May 24, the new ‘live action’ from Uncle Walt’s house hits theaters. One based on one of his most iconic villains, so much so that it has even crossed the boundaries of the film for which it was conceived. We are talking about Cruela de Vil, the absolute protagonist of Cruella.

Based on the 101 Dalmatians villain, Cruella is not a new live-action adaptation of 101 Dalmatians (which incidentally had two, both featuring a gigantic Glen Close), but takes inspiration from her to create a prequel to the character’s youth. in a film that bets well turning her into a kind of Harley Quinn Disneyana. A charming protagonist but doomed to fall into the clutches of being bad, lousy and the dark side of Anna Wintour.

To see Disney + you can choose 2 models:

– Monthly subscription for 8.99 euros per month

– Annual subscription for 89.99 euros per month

Those are the prices for subscribing – remember that the incorporation of the Star catalog has brought with it the price increase – but Disney has decided to catalog Cruella as it did with Mulán and Raya: as a premiere of ‘Premium Access’, which means that you can see it before it is released in general.

But this implies that a separate price must be paid. A price that has been a source of controversy and division, because it is certainly not low, but seeing Cruella at your home on Friday is going to cost you 21.99 euros – always apart from what you already pay for Disney. In the rest of the countries, the price is:

When Cruella arrives for free at Disney +

As in the other cases, Cruella will end up being available to the rest of Disney + subscribers who do not want to go through the box and prefer to go to the movies or wait for him to leave Premium access. At the moment there is no official date, but some media suggest that July 16 can already be seen on the platform in ‘open’.

Pokémon Legends: Arceus And The Diamond And Pearl Remakes Now Have...