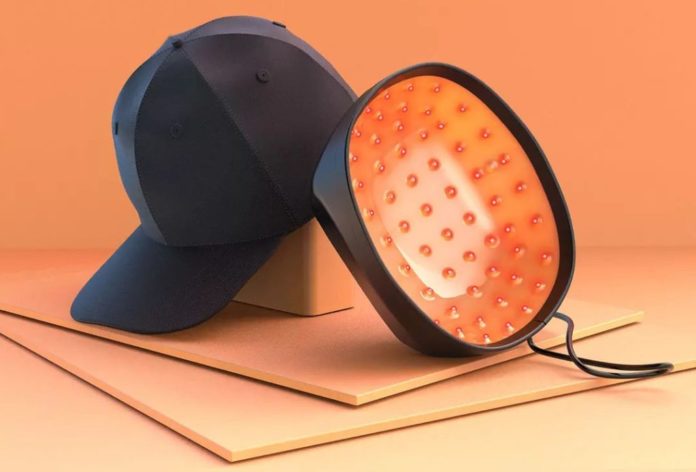 Xiaomi Youpin, the e-commerce site where Xiaomi is crowded in crowdfunding, hosts interesting technological solutions in China. One of these is the anti-hair loss cap that hides inside the hat.

Xiaomi, like many Chinese companies, operates in all kinds of home electronics. Crowdfunding projects published in Youpin are also used for new technological investments.

So, unlike western examples, Xiaomi can implement projects that find support here. This interesting title is one of the projects that received Xiaomi support.

How does the anti-hair loss cap work?
There are 81 medical lasers inside the cap, which is a kind of bowl. These medical lasers prevent the penetration of the dihydrotestosterone chemical produced by the male hormone testosterone into the scalp.

Dihydrotestosterone is one of the biggest causes of baldness. This chemical that penetrates the hair follicles causes thinning and weakening of the strands.

At the same time, the device is said to reach the roots of the hair follicles (the structure in which the hair grows), located within the dimensions of 3 to 5mm, and activate these disrupted or inactive roots.

This header, supported by Xiaomi, thus strengthens the hair follicles. According to published reports, the experiments conducted so far revealed that the headpiece caused a significant hair growth in 80.9 percent of patients with hair loss.

This interesting device comes with a hat. This hood, which is hidden inside the hat, is connected to a power adapter that is placed on you from behind the hat with a cable.

Let’s note that this interesting device has also been approved by the FDA. The title, which weighs only 210 gr, currently costs 1499 yuan, or 212 dollars.

The release date of the title, which is expected to be released by Xiaomi after the crowdfunding campaign, is uncertain.

So what do you think, Xiaomi might have found a solution to the problem of hair loss? We are waiting your comments.

How To Become A Phenomenon On Instagram? Here’s What You Need...