Home Entertainment CrossfireX Comes Out With Problems On Xbox And The Producer Apologizes For... 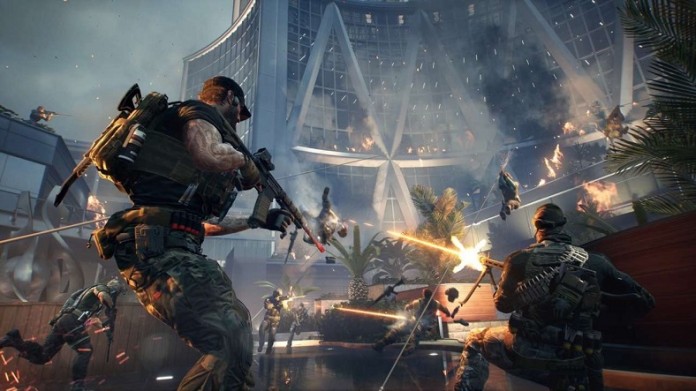 CrossfireX: The SmileGate title has errors, so the study has explained the steps it is going to take from now on. The difficulties CrossfireX is going through have not gone unnoticed. Users have raised their voices and Sooro Boo, producer of the video game, has been at the forefront of the crisis and has addressed the players directly to apologize. He has done so through a statement, in which he has also detailed the roadmap that they are going to deploy to solve problems and bugs.

“It is clear that we have inadvertently let down many of our players and supporters who have been with us for a long time,” he admitted. “You are everything to us and I think you deserve more than just patch notes, so I want to show you exactly what our plan is to deal with the issues. I ask for an opportunity to make it up to you.”

What are the problems?

The changelog focuses on several major improvements. The controller sensitivity issue will be fixed sooner than anticipated and is due to weapon recoil. Therefore, they will balance it so that it is not so hard and add an aiming assistant.

“Heavy recoil and learning control has been a hallmark of the Crossfire series, we see it as an inherent part of the fun,” he continues. “That said, if the aforementioned difficulties prove to be too problematic and detrimental to the overall enjoyment of the game, we will continue to engage with our players to further fine-tune” the tone so that they can ensure the fun remains seamless.

They have also announced that they will balance one of their characters, Boogieman, as well as fix a bug with the CAR-4 weapon. “There are always bugs and various issues in games, but we feel that the state of the current CrossfireX bugs has more to do with the fundamentals of the title, so we feel like we have betrayed the trust of our players.”

According to him, he has recognized “there is no excuse” for what happened, and that is the reason why he has decided to sing the mea culpa personally and explain how they intend to solve it in the future.

CrossfireX is available on Xbox One, Xbox Series X, and Xbox Series S. It originally came out on PC under the free-to-play model.