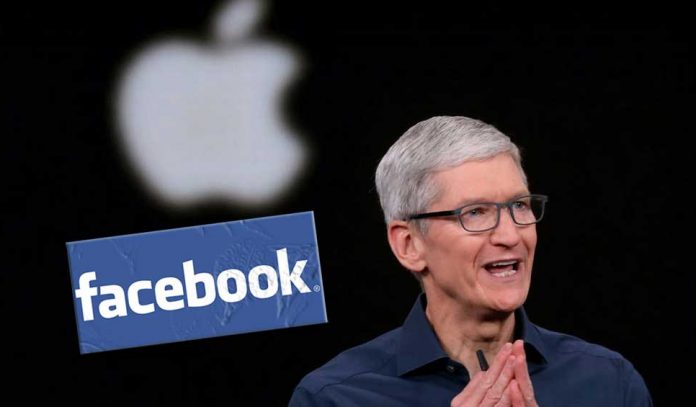 Apple CEO Tim Cook directly criticized Facebook’s business model, although he did not use his name at a conference he attended. Cook said that this model of Facebook, which is based on the principle of collecting and processing personal data, causes violence and polarization.

The issue of privacy of personal data will continue to be on our agenda for a long time until this problem is completely resolved and technology development is completed in this direction. As you know, Facebook is the focus of these issues today.

The reason why Facebook exists in almost every news on this subject is its business model that focuses on ‘collecting and processing personal data’. Facebook, which collects a lot of personal data on Instagram and WhatsApp and turns it into “material to be used” with the help of algorithms, is criticized by both users and large companies.

This issue was also on Tim Cook’s agenda:

Speaking about the collection and use of personal data, Tim Cook said: ‘As I said before, if we accept as’ normal’ that everything in our life can be collected and sold, then we will lose much more than data. We lose the freedom to be human. ‘ used the expressions.

This type of business model deserves to be ‘underestimated’:

Tim Cook emphasized the conspiracy theories that are growing like an avalanche in social media, the increasing polarization, and the news that pose a risk to public health such as anti-vaccination, ‘If a business is based on false information, elections and data abuse, this business is not our praise.’ It ‘deserves to be underestimated.’ He spoke in the form.

Drawing attention to Apple’s sensitivity to privacy, Tim Cook stated that technology ethics should be technology developed to benefit people. Cook also appreciated the CPDP’s law on data privacy and data protection, and stressed that a similar law should be developed in the US.