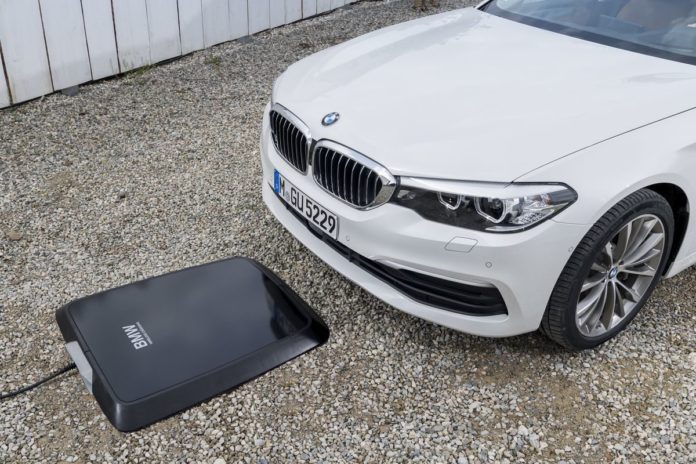 The charging of the smartphones used today with 5 V voltage as standard provides a great convenience for users. You can charge your phone with a different charger even if you don’t have an adapter with you anywhere. To achieve this, it is the standard that smart phone manufacturers meet.

Cars, such as smartphones, can also end up on the go, while mobile devices and electric cars are on the move. Therefore, the spread of electric charging stations is very important. At this point, it is necessary to touch upon the standards we have just mentioned. Car manufacturers can use different voltage values ​​to offer ‘fast charging’ technology in the batteries they put in their electric cars. This means that you cannot charge a Tesla vehicle at the BMW charging station.

This system, which is based on ‘the car starts to charge when it is parked on a wireless charger’, will not only bring the standards for electric cars, but it will also make it very easy to charge the vehicles. It is stated that while the work of the organization named Society of Automotive Engineers is ongoing, a standard named SAE J2954 is being developed.